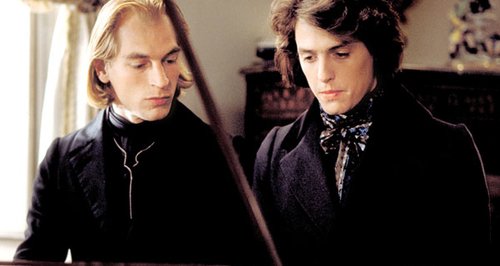 The early 90s film 'Impromptu' is something very, very special.

Before Four Weddings and a Funeral and Notting Hill, a certain actor's trademark floppy hair graced a distinctly classical caricature.

In this 1991 British-American period film, Emma Thompson plays host to 19th-century country house shenanigans for the artistic luminaries of the day including Hugh Grant as an improbably healthy Chopin.

Here's a glimpse of the amazingness...

"In a time of tantalising talent" - the trailer says - but what did the critics say at the time?

"They seem to be taking part in a musical comedy that never happens. I kept expecting the characters to burst into song, which would have been an improvement on the arch, puffy dialogue." (Los Angeles Times)

Maybe Chopin wasn't his forte, but over the succeeding decades Grant has of course brought many much more convincing roles to the big screen. 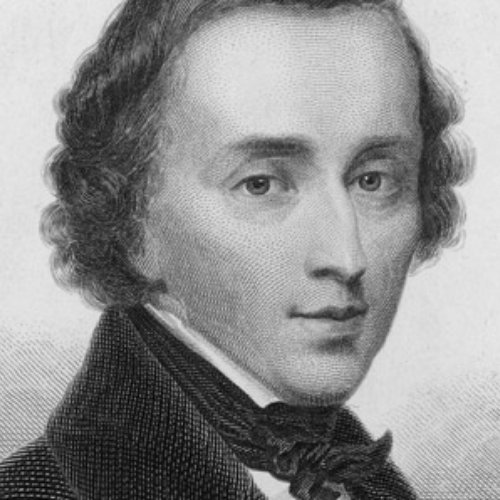