“Humiliated” after being detained at the airport, Yuja Wang says she delivered the recital in sunglasses to hide her tears.

Chinese pianist Yuja Wang has issued an emotional response, after being criticised for wearing sunglasses during a recital in Canada.

After Friday’s concert, Wang was shamed by critics for her appearance, with one classical music blogger – Norman Lebrecht, who runs Slipped Disc – labelling her “attention-seeking”.

The piano virtuoso has defended herself in an emotional response, explaining that she had been detained and subjected to “intense questioning” for over an hour at Vancouver International Airport, causing her to almost miss her recital at the Chan Centre for the Performing Arts.

She adds, in an Instagram post, that although she found the experience “humiliating and deeply upsetting”, she was determined not to let her audience down so decided to wear sunglasses to cover her “visibly red and swollen” eyes.

It is difficult for me to share this with all of you, but given the circumstances, and harmful speculation and criticism being shared online and elsewhere, I feel it important that the following is made public. • • On arrival at Vancouver International Airport on Friday, I was detained for over an hour and subjected to intense questioning which I found humiliating and deeply upsetting. I was then released, giving me very little time to travel to the Chan Centre for the Performing Arts. I was left extremely shaken by this experience. • • When I was dropped off at the venue for my recital that evening, my eyes were still visibly red and swollen from crying. I was in shock. Although I was traumatized by what happened, I was determined not to cancel the recital, but to go ahead with the performance and not to let the audience down, which included my dear teacher Gary Graffman. I decided that wearing sunglasses was the only way to prevent my distress from being seen, since I wasn’t yet prepared to make a statement about what happened. • • My main concern in that moment was to give the best performance I possibly could, and not to allow the audience to be distracted by my swollen eyes or visibly shaken demeanor. It would never be my intention to snub or disengage with an audience. Everything I do on stage is about connecting with people. My audiences and fans sustain and nourish me as an artist. • • I am deeply grateful to Leila Getz and her team in Vancouver, and to the audience there with me in the hall for their support throughout the day and evening. • • My recital tour will continue, and I look forward to bringing my program to the audience in San Francisco tonight, and on to New York. • • Thank you to everyone who has sent or shared words of support during this difficult time. I know that I am unfortunately not the only person to have had this kind of traumatic experience, which has shaken me to my core. My heart goes out to anyone else who has, and my hope is that by sharing what happened to me, there can be a much needed conversation and change in protocol to ensure this doesn’t happen to anyone else. • • Photo: Julia Wesely

On 23 February, Lebrecht published a blog post quoting audience member and conductor Tania Miller, who wrote on her own Facebook page:

“Your innocent audience, some donning masks to protect themselves from the potential Coronavirus, came to be in your presence for this sold-out concert, and to hear the music and extraordinary talent that you had to share. Instead they experienced the rejection of an artist withholding the permission to share in the feeling, transcendence and the shared emotion of the beauty, joy, and humanity of music.”

Miller has since apologised for her comments.

In her post, Wang calls out the media for spreading “harmful speculation and criticism”.

“It would never be my intention to snub or disengage with an audience,” she said. “Everything I do on stage is about connecting with people. My audiences and fans sustain and nourish me as an artist.”

Indeed they do... as seen in the hundreds of messages of support she has since received on Twitter and Instagram, including the below image of Wang smiling with hand on heart, smiling at the audience (“I believe this image should call into doubt the veracity of the claim that she did not appreciate her audience,” Mark Ainley writes).

Appalling. These are terrible times.

You bring joy to so many, Yuja. It is a shame that you have been subjected to this. You, the lady who has awoken Mozart from his slumber and had him dancing to his rather less sedate rondo, just keep breaking down the barriers and opening people's eyes to the joy of Music.

Despite this awful treatment at the hands of Canadian customs authorities Yuja still did a wonderful concert., and the audience was enthusisatic and overwhelming in their applause and praise.

I applaud Yuja for her professionalism, and her determination to still play.

Thank you! Yuja Wang! For sharing you Talent, Passion and Art with the world! It is Beautiful! ✌❤ 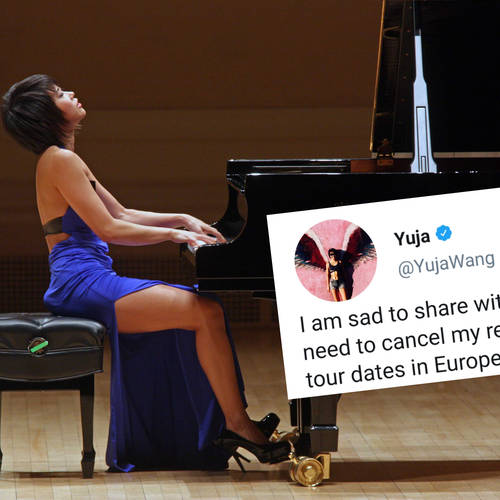 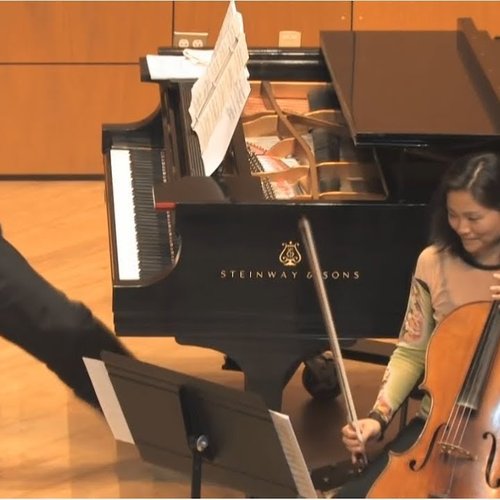 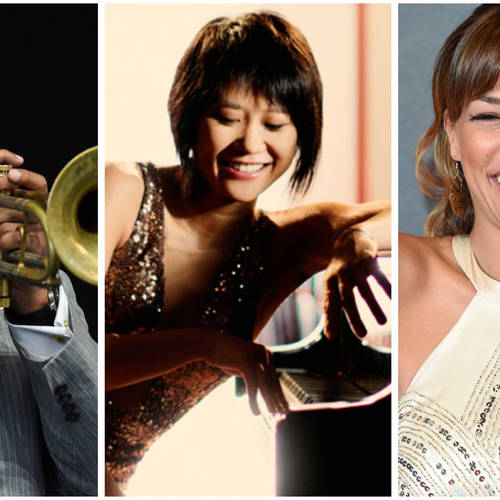 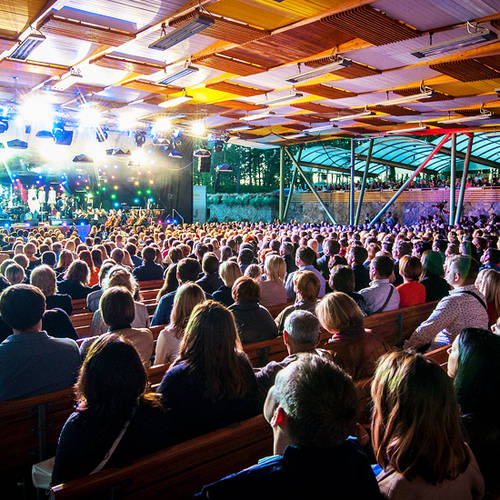