This week Marin tackles one of the most fundamental skills for a conductor – beating time, from the fairly common 4/4 time to music with 5 beats in every bar (we're looking at you, Bernstein) or even just 1. Grab your baton and get ready to beat along…

Watch the other instalments of Marin's masterclass here > 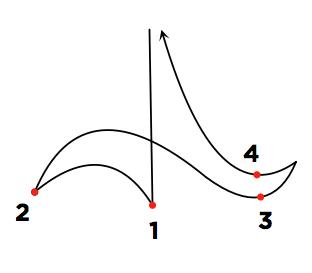 Did you miss the first instalment of Marin's masterclass? Watch it here

Ah waltz time. But how do you tackle it as a conductor?

Here's the beat pattern Marin, Jonah and Mike use in the video: 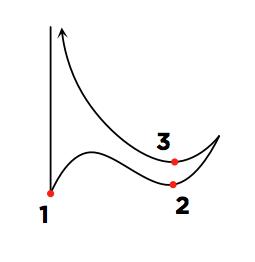 And here's that all-important beat pattern to help you follow along: 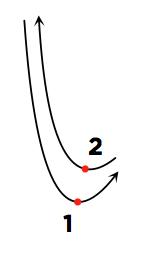 And finally: 1 beat per bar and how to conduct Beethoven's Fifth Symphony

Beating 1 per bar doesn't necessarily mean there's only one beat per bar – it could mean that the music is in three or four, but it's too fast for the conductor to show all those beats.

In this clip, Marin shows you how to conduct the famous On the beautiful Blue Danube and Beethoven's Fifth Symphony.

This one at least *looks* straight-forward on the page: 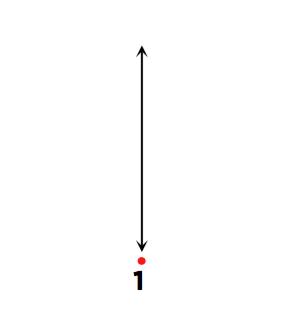 Ok, this is tricky, let's make no bones about that. But Marin's going to talk us through it – with the help of some gorgeous Tchaikovsky, whose Second Symphony uses five in a bar.

And here's the beat pattern to help you beat along:

Next week: Marin tackles more complex conducting gestures including the upbeat and the big finish 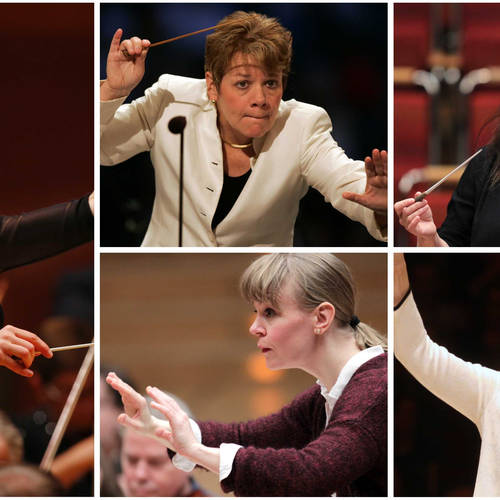