Deafness and despair: The Heiligenstadt Testament

This image appears in the gallery:
Beethoven: Compositions, biography, siblings and more facts 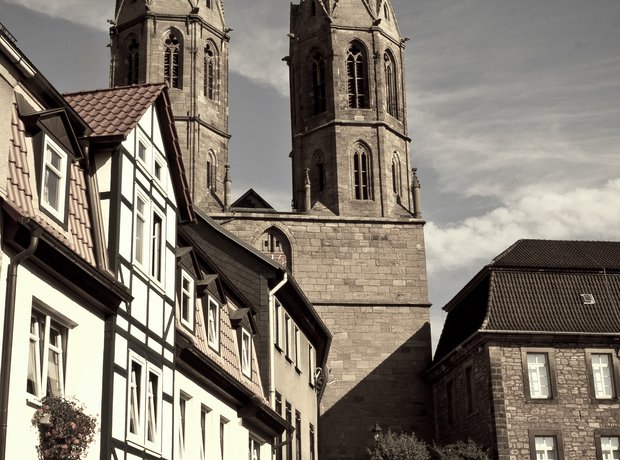 11. Deafness and despair: The Heiligenstadt Testament

Despite his increasing deafness, by 1802 Beethoven was almost at breaking point. On a retreat to Heiligenstadt, just outside Vienna, he wrote: “I would have ended my life – it was only my art that held me back. Ah, it seemed to me impossible to leave the world until I had brought forth all that I felt was within me.” It’s known as the ‘Heiligenstadt Testament’, and was published in 1828.

Someone has turned this Beethoven symphony into an extraordinary Cuban rumba