More living composers than ever before in the 2017 Hall of Fame, but The Lark Ascending keeps the top spot 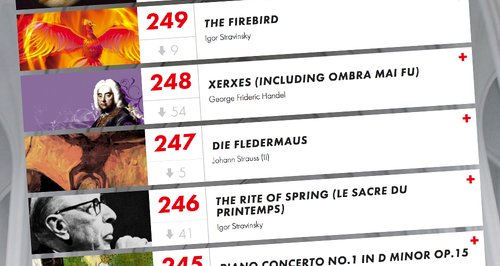 The results are finally in for the world's biggest annual survey of classical music tastes, the Classic FM Hall of Fame 2017, revealing Mozart to be the world's most popular classical composer, while this year's chart also features the highest number of living composers in the chart's 22-year history.

After being beaten by Beethoven last year, Wolfgang Amadeus Mozart is back on top as the most popular composer in the Classic FM Hall of Fame, the world’s biggest annual survey of classical music tastes.

In Classic FM’s 25th birthday year, Mozart has 19 pieces in the chart, including his Clarinet Concerto at number 10, compared with 17 pieces for Beethoven. Mozart’s return to the top spot follows the 225th anniversary of his death last year, which was marked around the world.

Classic FM reflected this historic date on 5 December 2016 with a Mozart Marathon, playing 24 hours of nothing but music by Mozart on air.

With almost 100,000 votes cast, the 2017 Classic FM Hall of Fame features the highest number of pieces by living composers in the chart’s 22-year history.

In total, there are 44 pieces written by 27 living composers. The highest new entry was by Classic FM's own composer in residence, Debbie Wiseman – her The Musical Zodiac was this year's highest new entry at number 152.

Meanwhile, the music for the Final Fantasy series by Japanese composer Nobuo Uematsu remains the most popular piece of video game music at number 49, alongside pieces by female composers such as Jessica Curry (Everybody’s Gone to the Rapture at number 175) and Yoko Shimomura (Kingdom Hearts at number 119).

In film music, John Williams has more pieces in this year's top 300 than ever before – beating the likes of Bach, Elgar and Brahms.

In his 85th birthday year, Williams has 10 pieces in the chart – and seven of those are at their highest ever positions. Star Wars jumps 17 places to number 27, Schindler’s List is at 28, Harry Potter at 56 and Jurassic Park charts at number 57.

But Howard Shore’s The Lord of the Rings remains the nation’s favourite film score, having climbed 6 places to number 22. 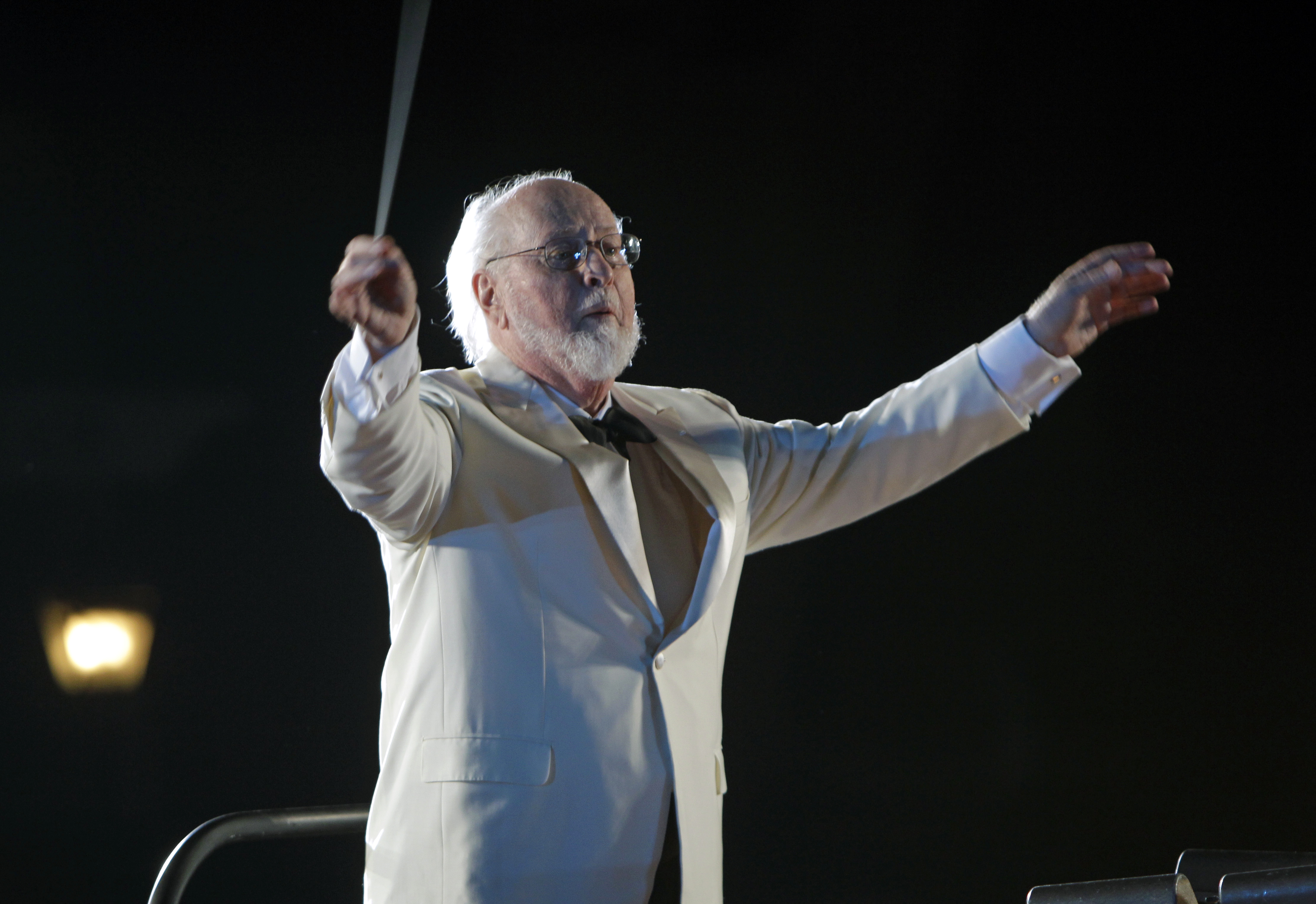 Sir Karl Jenkins retains the crown as the UK’s most popular living composer, with 3 pieces in the 2017 chart. Jenkins’ The Armed Man: A Mass for Peace is the highest placed piece by a living composer at number 13.

But, for the eighth time since 1996 and reclaiming last year’s title, Ralph Vaughan Williams’ The Lark Ascending has been voted the nation’s favourite piece of classical music, followed by Rachmaninov’s Piano Concerto No.2 – at number 2

Classic FM presenter John Suchet said:
"Twenty-five years on from the station’s launch, this year’s Classic FM Hall of Fame proves that the nation’s classical music tastes remain both fascinating and ever-changing. I’m particularly pleased to see that the music of living composers is being championed by our audience, alongside their demonstrable love of the classics from centuries past. The world’s biggest annual survey of classical music tastes is as relevant and intriguing as ever, made even more special because it’s chosen by Classic FM’s listeners."

You can see the full list of the top 300 pieces – and listen to clips – here.