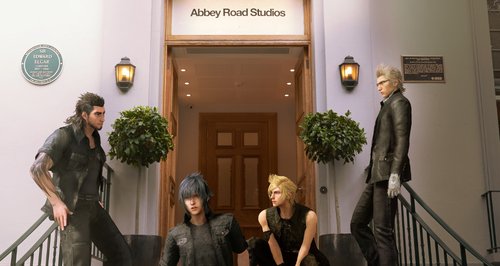 This special one-off live performance of Yoko Shimomura’s music from Final Fantasy XV will showcase music from the new game, with the expert players of the London Philharmonic Orchestra.

The game itself isn’t due out until late November, but this exclusive look at the new soundtrack will surely contain no shortage of clues about the nature and tone of Final Fantasy XV.