Cellist Janet Horvath has shared the bizarre, moving and amazing story of how she came to fear the one thing that she depended on for her livelihood - noise.

After a loudspeaker was placed next to her on a concert stage, principal cellist with the Minnesota Orchestra Janet Horvath experienced intolerable pain in her ear, which extended to her head, face and jaw.

It was the first of many terrible concerts and rehearsals for Horvath, whose condition only worsened as time went on. Eventually, her life became one of avoiding sound at all costs, in case it brought on a bout of intolerable pain.

“The worst pain came during one of the last performances, which took place in London’s Royal Albert Hall in front of more than 5,000 audience members. Weeping afterwards in the recesses of the dressing room backstage, I knew I was done.”

Please see my #essay in the #Atlantic!!! - #Life as a #Musician Who Can't Tolerate #Sound https://t.co/MwCfF9vqhN

Horvath has opened up about the whole ordeal in a moving account for The Atlantic which you can read here.

She’s turned her experiences into a book about the health of performing musicians, called Playing Less Hurt: 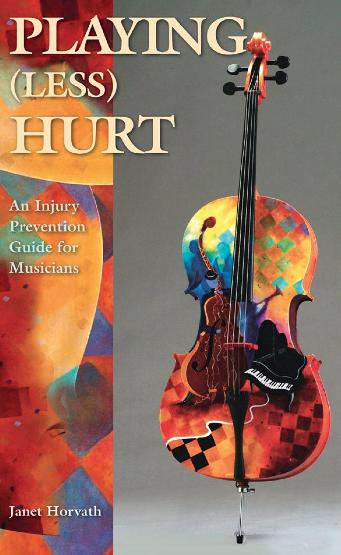