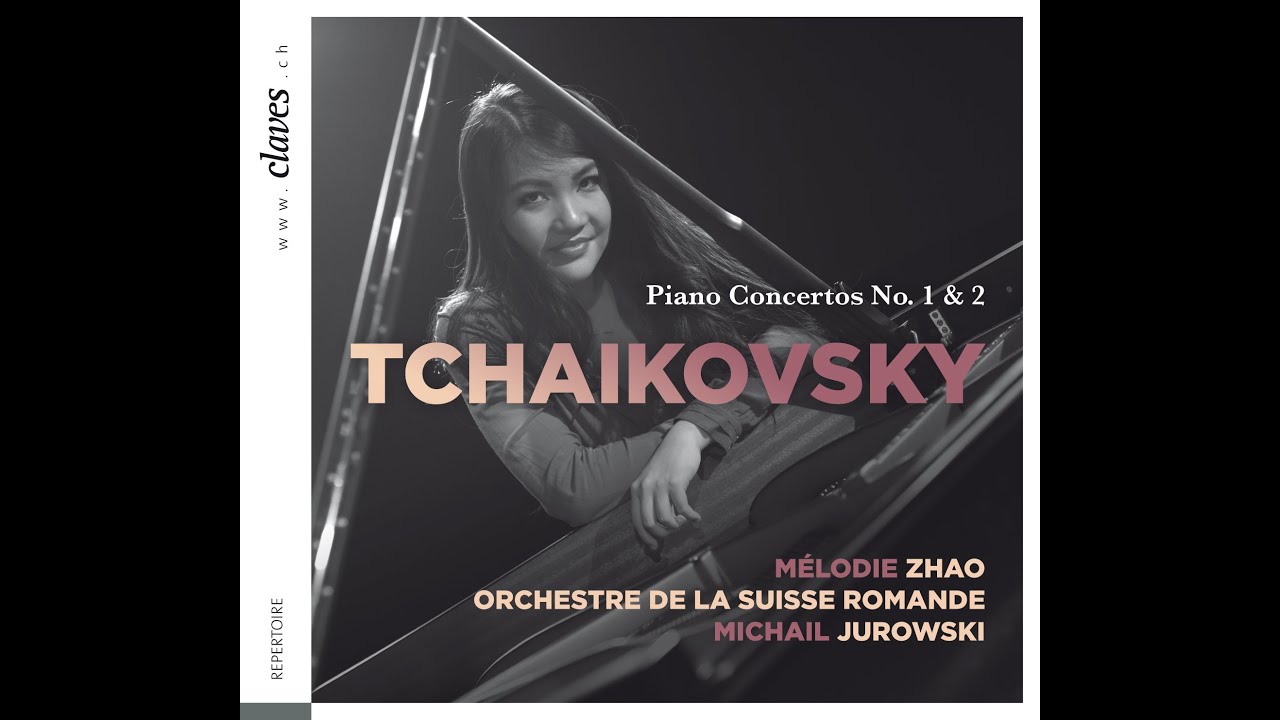 Classic FM Album of the Week, starting Monday 23 November 2015 after 10am.

This the first recording that rising star Mélodie Zhao has made with a full orchestra - and it's an ambitious one, too. But the 21-year-old is on fine form performing the first and second piano concertos by Tchaikovsky.

The performances were recorded at the beautiful Victoria Hall in Geneva, with the Orchestre de la Suisse Romande, under conductor Michail Jurowski.

Mélodie says she was initially sceptical of the idea of recording Tchaikovsky's second piano concerto, but warmed to it after "many listening sessions, much historical research and score analysis". The result is a triumph.

Born in Beijing, Mélodie started learning the piano aged two, inspired by her cousin, who is also a piano prodigy.