Scholars are currently analysing a portrait thought to be of the young composer, painted around 1762.

The painting, known as the Fruhstorfer Mozart, measures 49cm x 37cm and bears some similarities to other well-known portraits of the composer. Painted in 1763, the next oldest painting is the so-called Lorenzoni Mozart, but this is known to have grave inaccuracies in his facial features.

The painting was sold in 2010 around 70km from Salzburg, Austria, where it had been since 1922. It was previously owned by the Fruhstorfers, a family of Austrian brewers who owned a pub in the neighbourhood of Mozart's home. 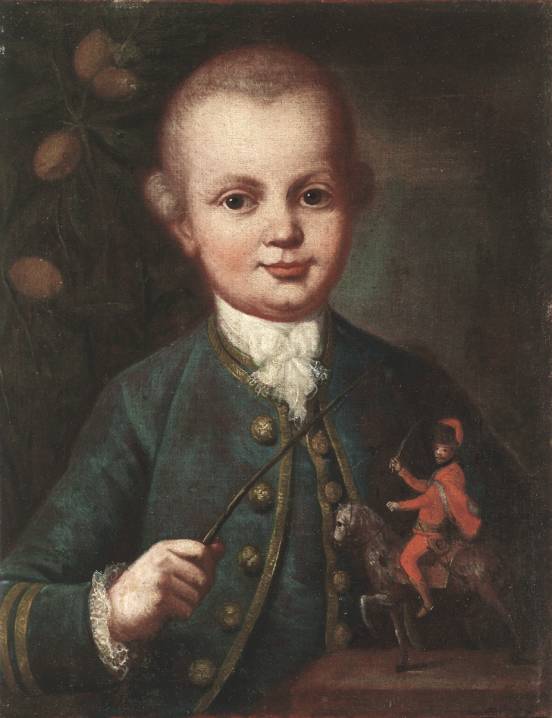