We all know the story: Mozart was slowly destroyed by an older composer who was consumed by his envy of the younger man's talent. But did that really happen?

Did Antonio Salieri plot Mozart's demise to the point of actually poisoning him? Or is it just as fanciful as all those serpents and magic bells in the younger composer's opera The Magic Flute?

The facts behind the myth. Meet Salieri… 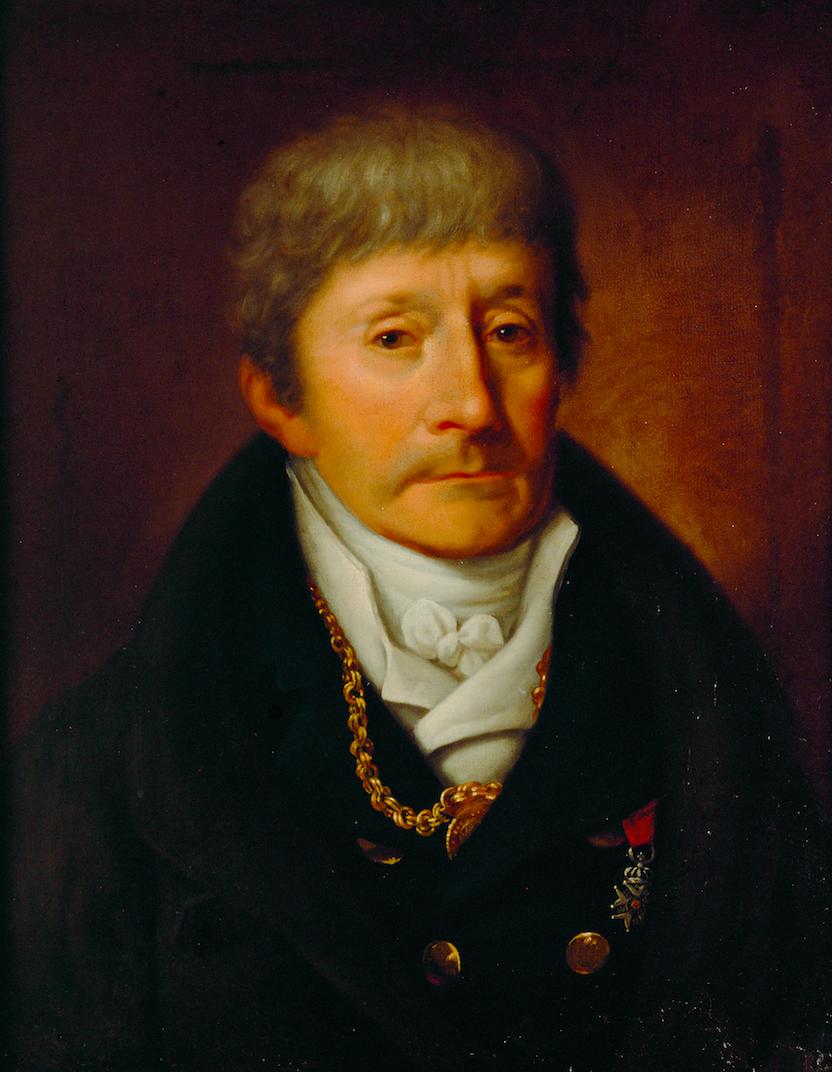 This distinguished-looking fellow is Antonio Salieri (1750-1825), a hugely influential composer of opera and a much in-demand teacher who taught Schubert, Beethoven and Liszt.

The chances are, however, that you've only ever heard of Salieri because he happened to be the arch-rival of the irrepressible Wolfgang Amadeus Mozart. Or was he?

The rise of the poisoning tale

Within six years of Salieri's death, the Russian writer Pushkin wrote a play, Mozart and Salieri, which portrayed the danger of envy. In 1898, Rimsky-Korsakov turned Pushkin's play into an opera.

In both, it is suggested that Salieri's jealousy of Mozart led him to poison the younger composer. 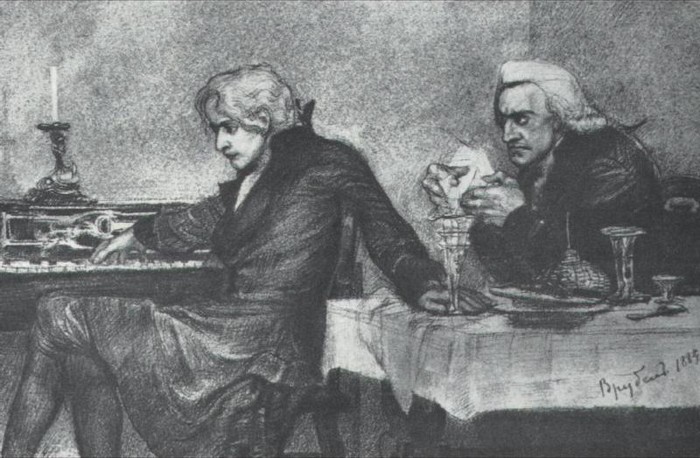 The murder plot was perpetuated in Peter Shaffer's hugely successful 1979 play, Amadeus. Through the subsequent film, Salieri firmly entered our consciousness as a Machiavellian manipulator, who sets out not only to destroy Mozart's career but the man himself.

Salieri's bitterness sends him mad. In a mental hospital, he announces himself as "the patron saint of mediocrity".

So, is the story true?

No one quite knows. But the story that Salieri poisoned Mozart has become ingrained in popular culture – even The Simpsons had a crack at it. 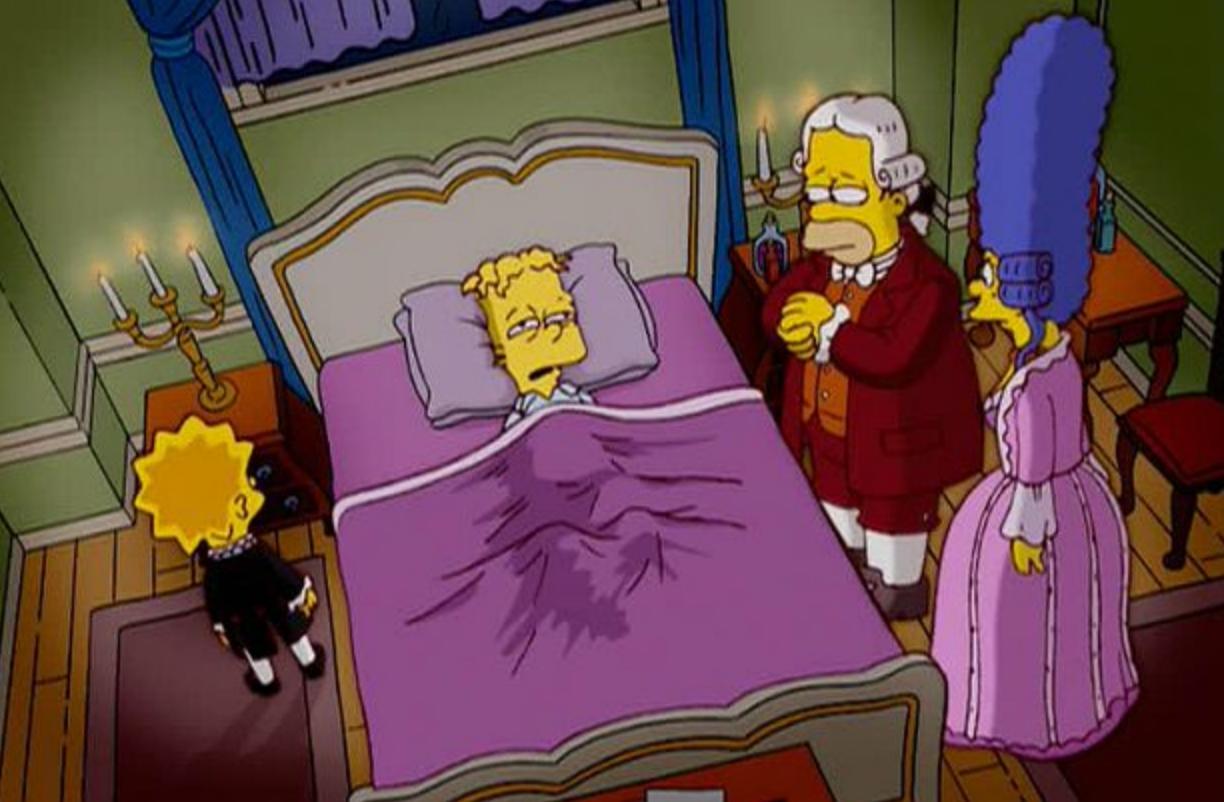