The famously laconic actor is known for his left-field choices, but we didn't know he was such a Bernstein fan.

Taking to the stage on The Late Show with Steven Colbert, Bill Murray was joined by Jan Vogler and friends to perform a medley of songs from West Side Story, the score for which was composed by Leonard Bernstein.

It would be a stretch to call his baritone voice polished, but in terms of performance he certainly makes it his own. Schubert lieder next, please, Bill. 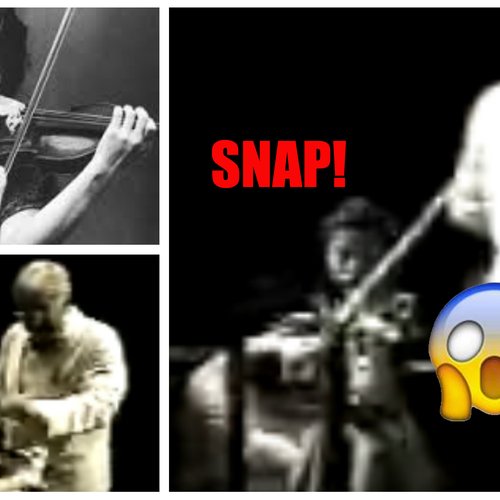 Watch a 14-year-old violinist break TWO strings, and not miss a beat