Return to the world stage

This image appears in the gallery:
Maxim Vengerov at 40: Ten facts about the great violinist 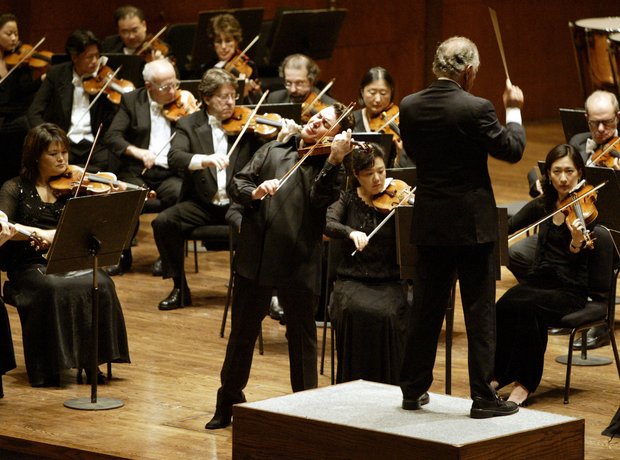 10. Return to the world stage

Since he returned to the violin in 2011, Vengerov has performed as soloist with many major orchestras including the Berlin Philharmonic, London Symphony Orchestra and Chicago Symphony Orchestra, often performing a major concerto in the first half and conducting a symphonic work in the second, including Rimsky-Korsakov's Scheherazade in which he also performs the violin solos. Picture: Getty

See the full gallery: Maxim Vengerov at 40: Ten facts about the great violinist 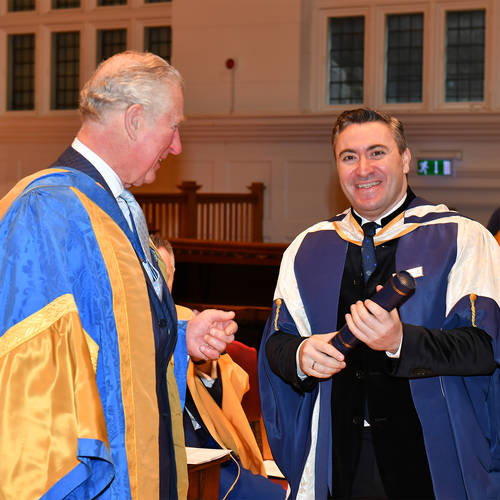