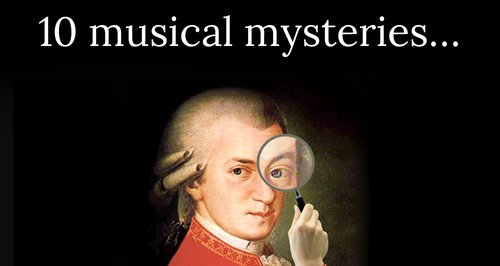 The history of music is steeped with unsolved, intriguing mysteries. Here are just some of the conundrums that still have us scratching our heads today.

In The Sunday Times, Michael Sheridan heads to Italy to try and unravel the mystery surrounding the identity of author Elena Ferrante. Well, the classical music world has plenty of enigmas of its own - here are some of the most enduring.

1. What exactly is the Enigma in Elgar’s Enigma Variations? 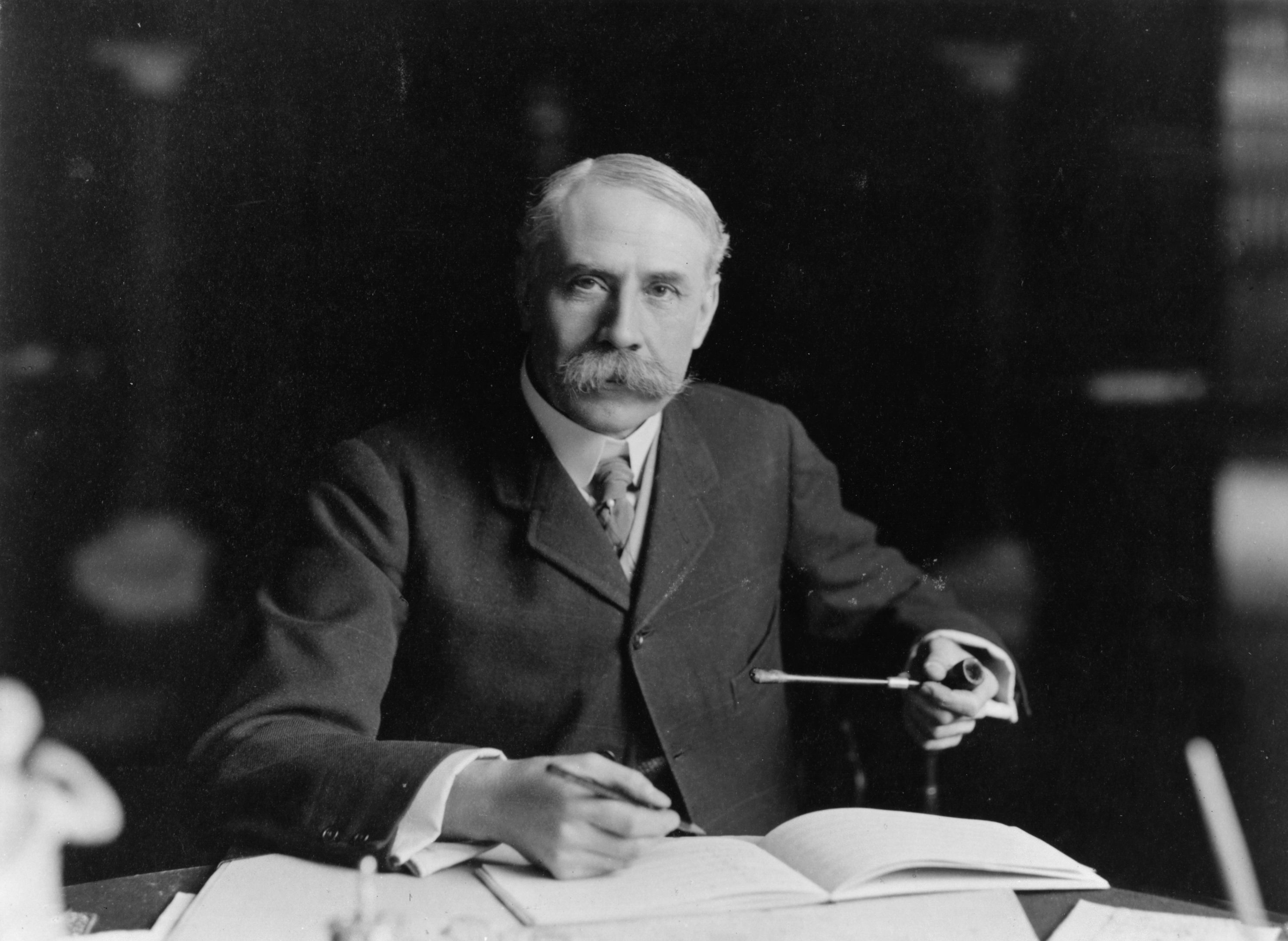 Elgar’s famous Variations on an Original Theme is made up of a theme and 14 variations – the most well-known of which is ‘Nimrod’ (number 9).

But the theme itself has been a mystery – where did Elgar get the melody from? In a programme note the composer himself wrote:

“The Enigma I will not explain – its ‘dark saying’ must be left unguessed, and I warn you that the connexion between the Variations and the Theme is often of the slightest texture; further, through and over the whole set another and larger theme ‘goes’, but is not played…”

And that was all the incentive generations of cryptologists and music-lovers needed to try and solve the ‘enigma’ at the heart of the piece.

Many possible melodies have been put forward as the possible inspiration for the theme – the solution of the enigma – from Auld Lang Syne to a hymn by Martin Luther called Ein feste Burg (played backwards).

One music-lover, Bob Padgett, has been trying to crack the enigma since 2009 – you can read his suggested solution, including detailed cryptography, here.

But many scholars think that there is no enigma at all, that it’s all an elaborate practical joke by Elgar.

Either way, this remains one of the greatest unsolved mysteries in the history of music.

2. Who was Beethoven’s ‘immortal beloved’ 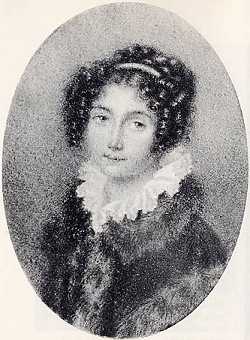 Beethoven never married but one intriguing letter survives, in his hand, addressed to his ‘Immortal Beloved’.

It said: “My angel, my all, my own self… Can our love persist otherwise than through sacrifices, than by not demanding everything? Canst thou change it, that thou are not entirely mine, I not entirely thine?”

Later, he writes: “Even in bed my ideas yearn towards you, my Immortal Beloved, here and there joyfully, then again sadly, awaiting from Fate, whether it will listen to us.”

The letter was never sent and was found among the composer’s belongings after his death.

Beethoven didn’t even put a date or location on the letters – so it was only in the 1950s when an analysis of the paper’s watermark revealed that it was written in 1812.

Theories over who Beethoven was writing two have generally settled on two women – Antoine Brentano (a philanthropist and arts patron) and Josephine Brunsvik, a well-educated woman from an aristocratic family.

But the identity of Beethoven’s Immortal Beloved may be a secret he’s taken to the grave.

3. What happened to Sibelius’ Eighth Symphony?

The manuscript of Sibelius’ Eighth Symphony has mythic status in the music world. He worked on the piece from the mid-1920s until around 1938 but it was never published.

For the rest of his life he claimed he was still working on the piece, even after claims began circulating that it had been burned.

In 1945 he wrote in a letter: “I have finished my eighth symphony several times, but I am still not satisfied with it.”

He wrote almost no more music the rest of his life, and in 1957 his daughter announced that the legendary Symphony No.8 did not exist.

But then – in 1990 some fragments of the piece were discovered in one of his notebooks. So there’s a chance, a small chance, that the complete manuscript may be out there waiting to be found.

4. Where are the remains of Thomas Tallis? 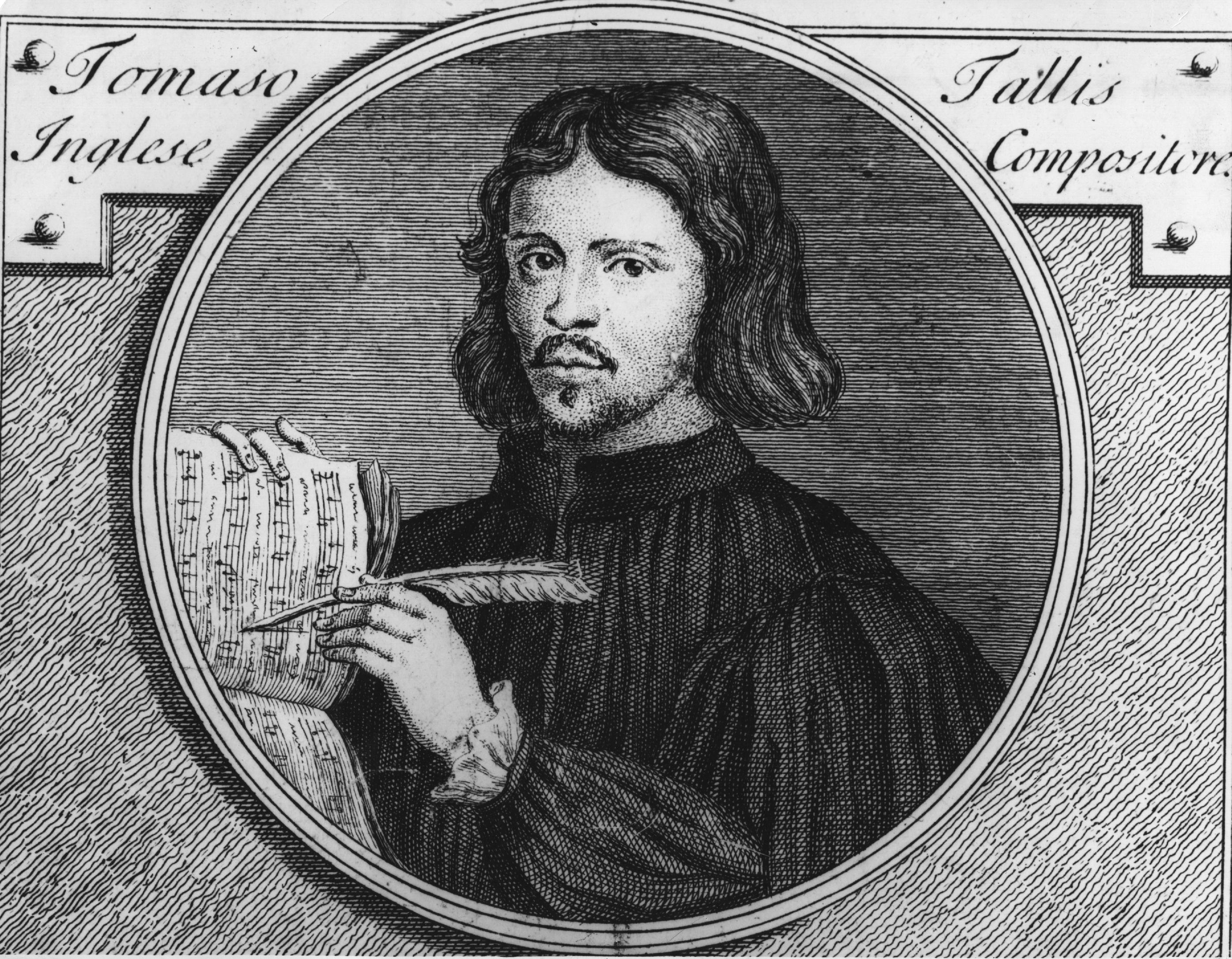 In the early 18th century, clergyman John Strype is said to have came across an engraved plaque which said:

Entered here doth ly a worthy wyght,
Who for long tyme in musick bore the bell:
His name to shew, was THOMAS TALLYS hyght,
In honest virtuous lyff he did excel.

That plaque marked the grave of the great English composer Thomas Tallis who died in 1585 and was buried at St Alfege’s Church, Greenwich.

But the church that currently goes by that name was built 200 years after Tallis died and no one know what happened to his remains. One theory is that they were simply discarded by labourers building the new church.

And that plaque? No trace remains… 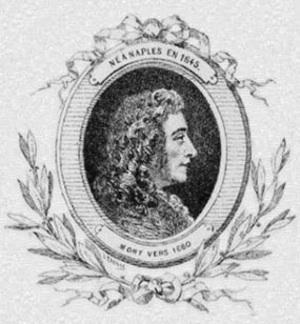 Alessandro Stradella’s music is among the most beautiful of the Baroque era. He wrote music for the Queen of Sweden and is perhaps best remembered for his chamber music.

But he later became the subject of an opera himself because of his colourful life and dramatic death.

From early on in his life Stradella began to make powerful enemies. He tried to embezzle money from the Church when he was living in Rome but was found out and had to flee the city. He is also known to have had high-profile affairs with women married to the most powerful men in the city.

So it can’t have been wholly surprising when an attempt was made on his life in October 1677. The assassin was hired by a man called Alvise Contarini, who had recently hired Stradella as music tutor to his mistress, Agnese Van Uffele. Inevitably, Stradella began an affair with her and the two of them ran away together. So Contarini had decided to take revenge.

Stradella survived that attempt but when he was stabbed by another assassin in Genoa in 1682 he wasn’t so lucky.

The killer was hired by a member of the noble Lomellini family, but the assassin’s identity is a mystery.

6. The mystery of the two skulls in the composer’s tomb… 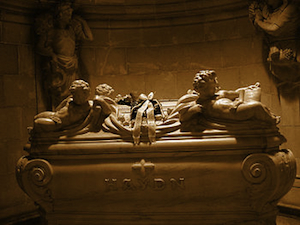 Eight days after the funeral of Joseph Haydn in May 1809, two phrenologists stole his head hoping to see if the composer's genius was somehow reflected in the bumps and ridges of his skull.

Eleven years later, Haydn’s patron Prince Nikolaus Esterházy II wanted to have Haydn's remains transferred and was furious to find they had no skull (his wig was still in situ, however). The phrenologists gave him a different skull to bury with the rest of the body.

Many years later, in 1895, the real skull turned up again when it was willed to a music society in Vienna.

In 1954, it was finally reunited with the rest of Haydn’s body, but the substitute skull was never removed. So there are now two skulls in Haydn’s tomb, but no one knows which is Haydn’s – or who the other one belongs to…

7. How did Beethoven die?

Towards the end of his life Beethoven complained of a wide range of symptoms: abdominal pain, bronchitis, bad breath, poor digestion, not to mention his deafness.

But no one’s exactly sure what he died of. An autopsy revealed a catalogue of symptons including significant liver damage (which could have been caused by heavy alcohol consumption or a Hepitatis A infection), an excess of fluid in the skull, calcareous growths in the kidneys, a swollen spleen, a shrunken pancreas and a large amount of flued in his abdomen.

All of which means that historians and doctors can’t be sure what actually killed him.

One theory is lead poisoning – scientists recently conducted tests on strands of the composer’s hair and found signs of acute exposure to lead. In the 19th century lead was used to flavour cheap wine.

But, as of now, we don’t have a definitive answer.

This sounds like a trick question, but this is actually a mystery that has perplexed the musical world for centuries.

Mozart died before he could complete his Requiem – the final three sections don’t exist in Mozart’s original manuscript.

The work was completed by a composer called Franz Xaver Süssmayr, who may have used music by other composers to help complete the work. 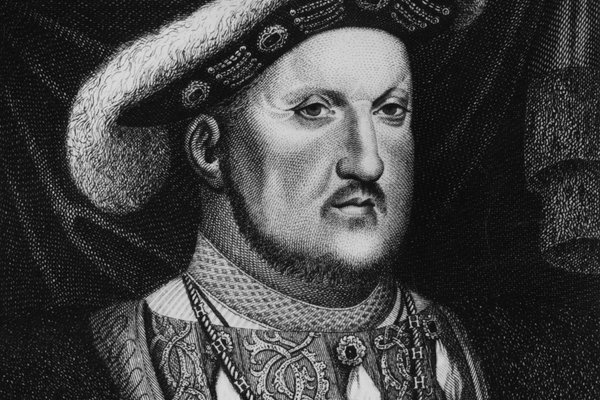 Greensleeves is often cited as a piece of music by the famous British king, but actually it’s written in a style which only reached British shores after Henry’s death.

It was registered at the London Stationer’s Company (who held copyright records at the time) in 1580 under the title ‘A Newe Northern Dittye of ye Ladye Greene Sleves’ by one Richard Jones.

But he probably wasn’t the composer. And six more ballads were registered at the Stationer’s Company in the following months, including one called ‘Ye Ladie Greene Sleeves answere to Donkyn hir frende’.

So the original melodic genius behind one of the most famous tunes ever written has been lost in the sands of time, almost certainly forever.

10. Did the long-dead great composers return to us through a medium in the 1970s? 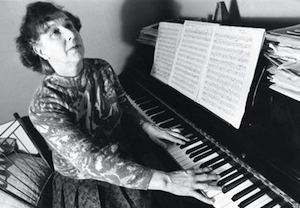 In the 1970s, Londoner Rosemary Brown caused a sensation when she claimed that dead composers were dictating new musical works to her. Debussy, Grieg, Liszt, Chopin, Stravinsky, Bach, Brahms, Beethoven, Schumann and Rachmaninov were all queuing up to get their compositions through to her, she said.

An obituary in The Guardian said: "While most mediums claiming to receive music extrasensorily from deceased composers do so through improvising at the piano, Rosemary's distinctive achievement lay in being able to write it down."

Reportedly a mediocre pianist herself, Brown even channelled a 40-page sonata from Schubert, as well as Beethoven's 10th and 11th Symphonies.

One Liszt expert, hearing a piece she claimed to be communicating from the composer himself, said: "We must be grateful to Mrs Brown for making it available to us."