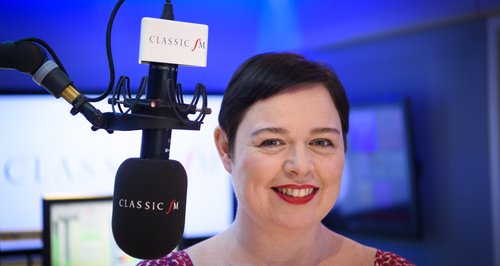 The weekend Jessica Curry launches High Score, a brand new video game music show on Classic FM. We spoke to her ahead of her first programme about the challenges she’s faced as a woman in the industry and whether there’s still snobbery around video game music

What’s it like working in the games industry – which is traditionally quite male-dominated – as a woman?

“Indy development is changing things – women are starting to use the technology themselves and say ‘we don’t have to wait for a game to be made, let’s just made our own game’. There’s a younger generation of women who are just so fearless.”

You mentor some young female composers. Who are the rising stars of the industry?

Do you think there is still some snobbery around video game music?

You can catch Jessica’s first show for the next six weeks, starting this Saturday at 9pm