There’s a new opera in town – and it includes plate smashing, megaphones and cucumber sandwiches 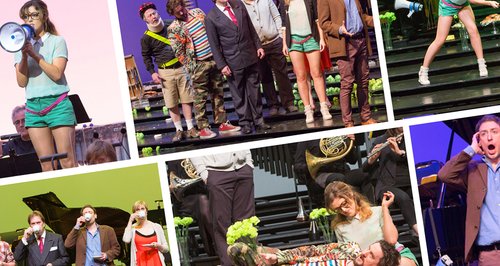 Gerald Barry’s unlikely opera interpretation of Oscar Wilde’s classic The Importance of Being Earnest might be one of the best operas of recent times. But more importantly it surely breaks a record for toasted tea cake consumption.

Barry’s opera was first performed back in 2011 and it has proved a pretty much instant hit. (The current run at the Barbican is sold out – but you can watch a live stream of the performance on 2nd April.)

One of the (many) reasons it’s been such a hit is Barry’s use of… unorthodox instruments. Here are some of the best.

Also known as a friction idiophone. Anyway, it creates a sound of wind. But that's not what Barry uses it for, that would be far too obvious. He just uses it like any other instrument – for the noise it makes. 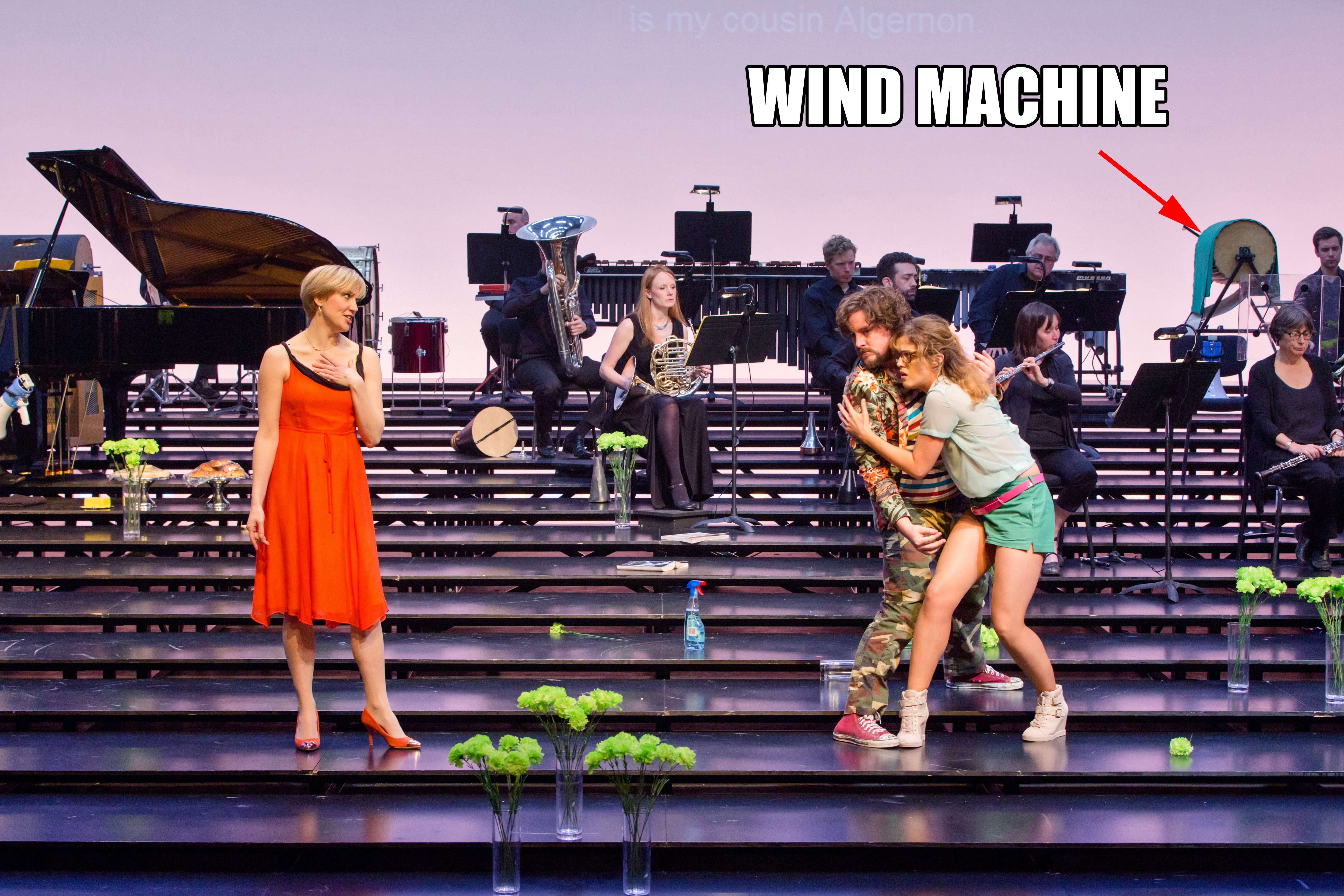 That’s right. At particularly high points of tension, a member of the percussion section dons a pair of protective goggles and has the best time:

It's going to be smashing!

A musical highlight ahead of #Earnest opening night:https://t.co/csTa7nZF25 ^M pic.twitter.com/7ZFnwYnO5J

These aren’t even really instruments, are they Barry? But that doesn’t stop him… 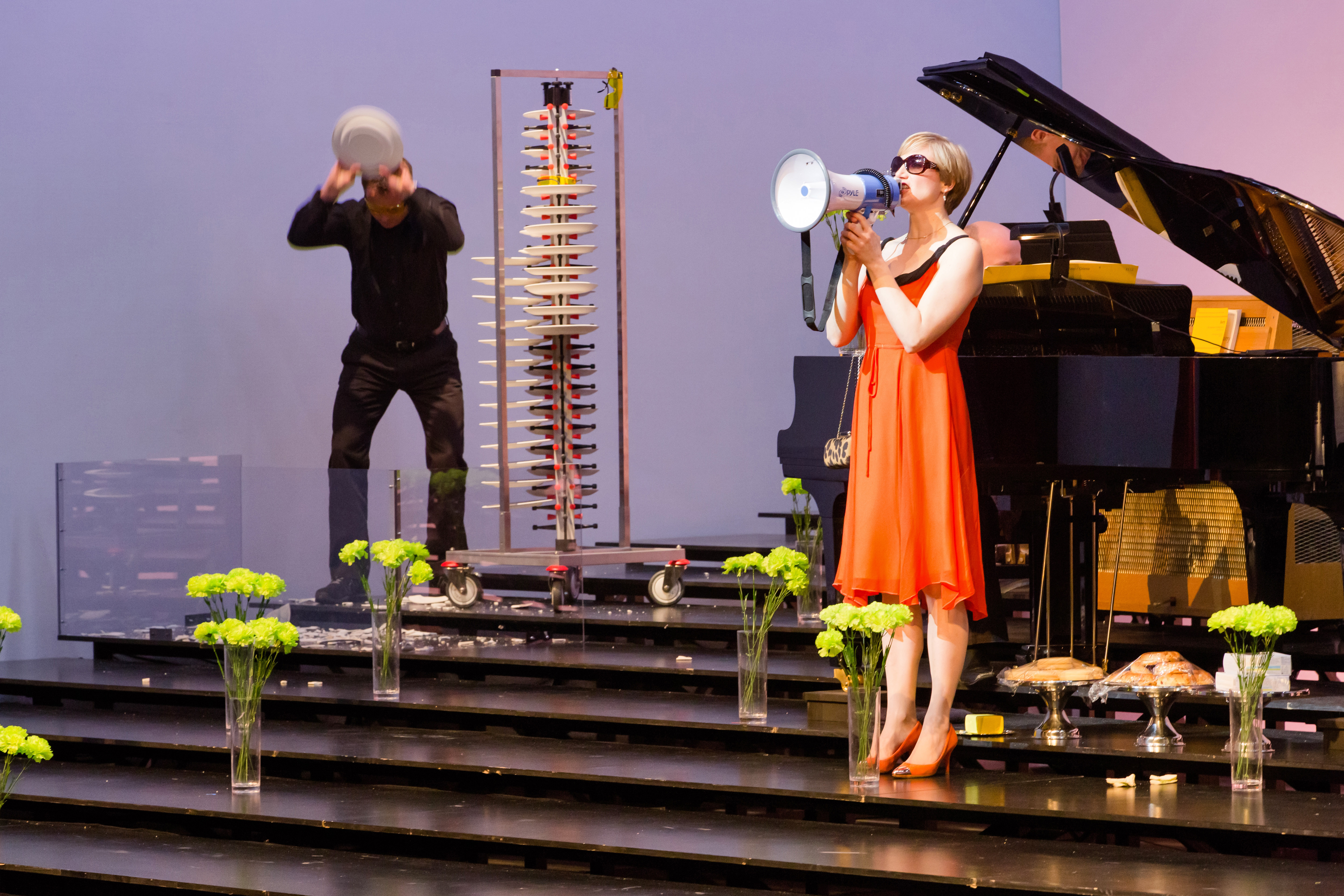 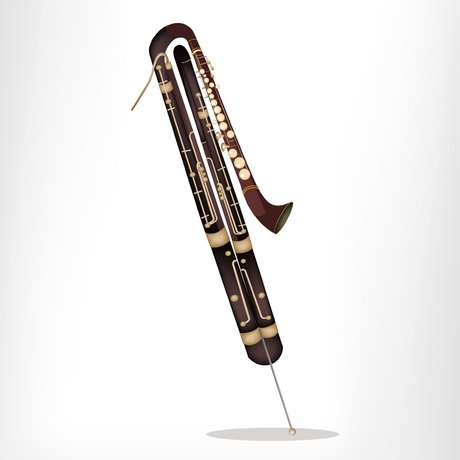 But with less Mahler.

And a whole LOAD of tea and cakes 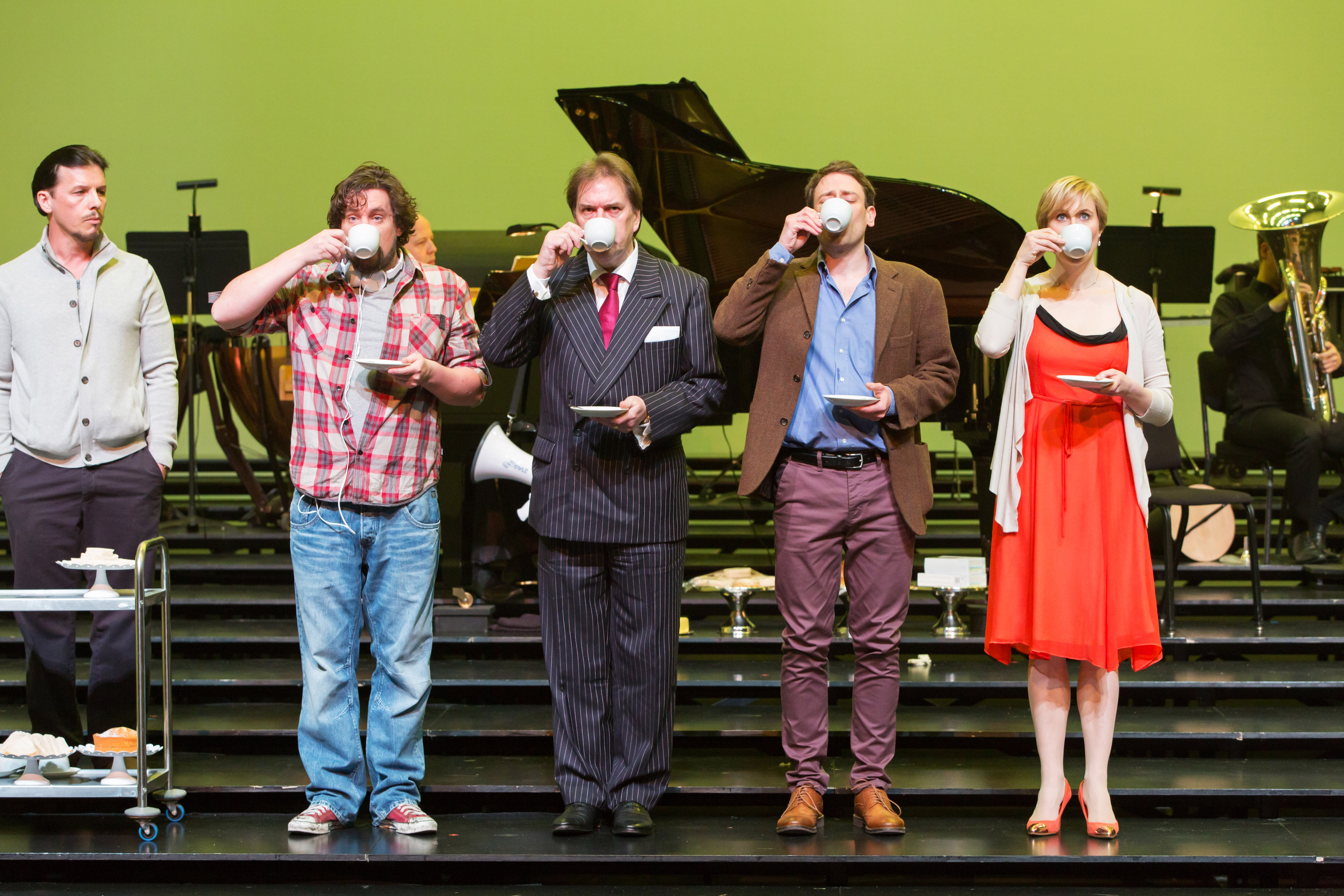 You can watch the whole opera, absolutely free, on Saturday 2nd April via the Royal Opera House's YouTube channel. Find out more here.