Simon Pegg on his favourite movie soundtrack, The Empire Strikes Back

Actor calls film music an 'incredible thing' and reveals 'The Empire Strikes Back' is his favourite soundtrack.

The British comedy actor Simon Pegg - best known for Shaun of the Dead, Hot Fuzz and playing Scotty in the recent Star Trek films - has been speaking to Classic FM about his passion for movie music.

"I think it's an incredible thing," says Pegg. "It digs into the science of music itself as an emotional accompaniment and an emotional indicator."

Pegg says he grew up listening to the music of John Barry and John Williams, and counts Williams's score for The Empire Strikes Back as his personal favourite.

It's "just a fantastic piece of technical music writing skill," the actor says.

Williams's great skill is his thematic approach, Pegg says. "If you imagine a film like Star Wars without any score it's a lot less than when John Williams comes to it."

Speaking of his collaboration with the James Bond music supremo David Arnold, Pegg believes the composer is "just as much a part of the creative process as the writer and the director".

In the interview, which will be featured in Charlotte Green's Culture Club on Sunday 10 August at 3pm, Pegg also talks about his new film, Hector and the Search for Happiness, the story of a man trapped in a mundane daily routine who decides to go on a global quest to find out whether happiness truly exists. 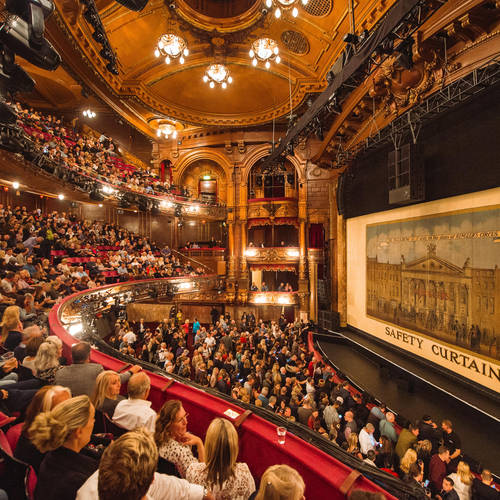 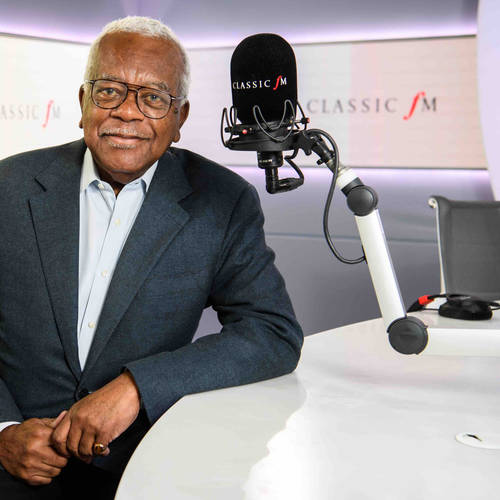 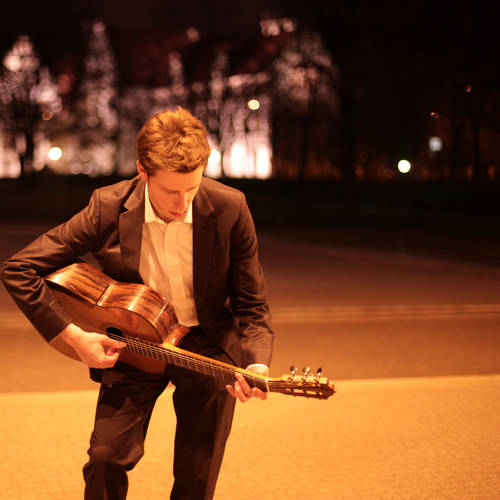 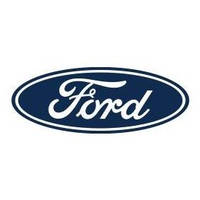