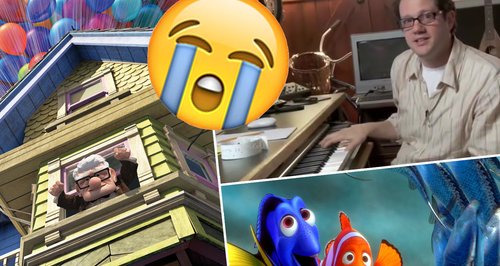 Did you sob through the first ten minutes of Up, did Finding Nemo have you in bits? It’s all (or at least mostly) down to the music. And one YouTuber has shown exactly how they do it.

Remember those first ten minutes of Up? Perhaps you can’t because your eyes were clouded by a thousand tears?

Or how about that moment in Finding Nemo when Nemo’s dad discovers his one solitary surviving egg at the beginning of the film?

Here’s how they make you cry

Cheer yourself up by voting now in the Classic FM Movie Music Hall of Fame – and you could win a Sonos Playbar worth £599.99 just for voting!