'Composer beef' - the most searing insults in classical music 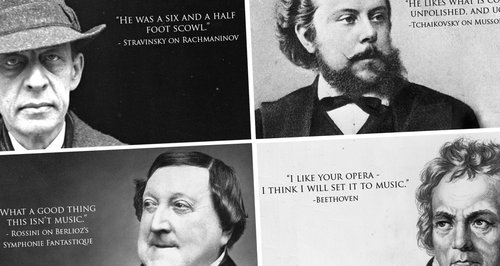 They wrote the most beautiful music imaginable, but between them, it could sometimes get more than a little nasty.

Some of the many great composers had beef. So with Scotch Beef, we're taking a look at some of the less-than-harmonious duets between composers.

Here are a few of the most brutal (and at times rather witty) insults between the great classical maestros... 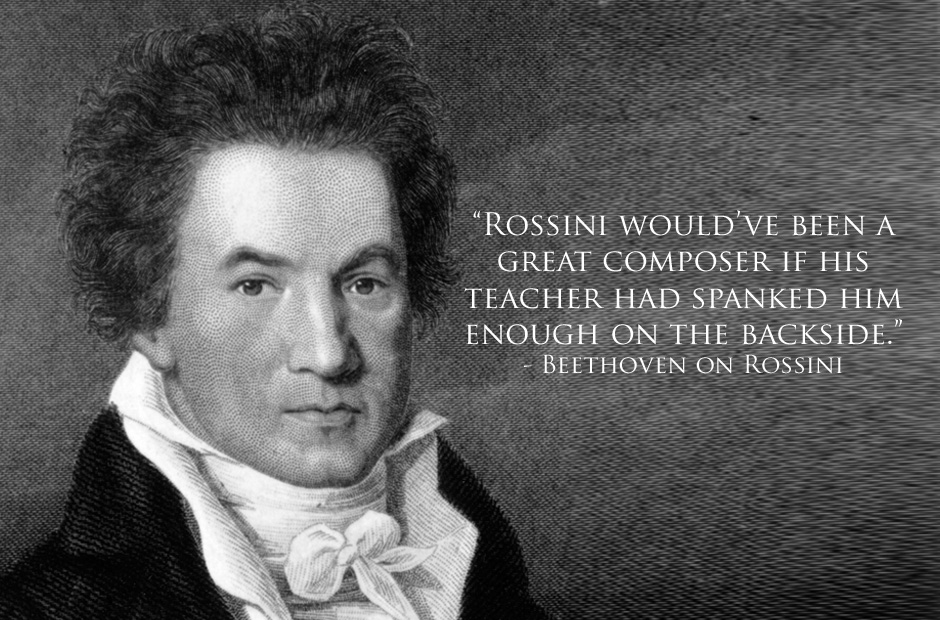 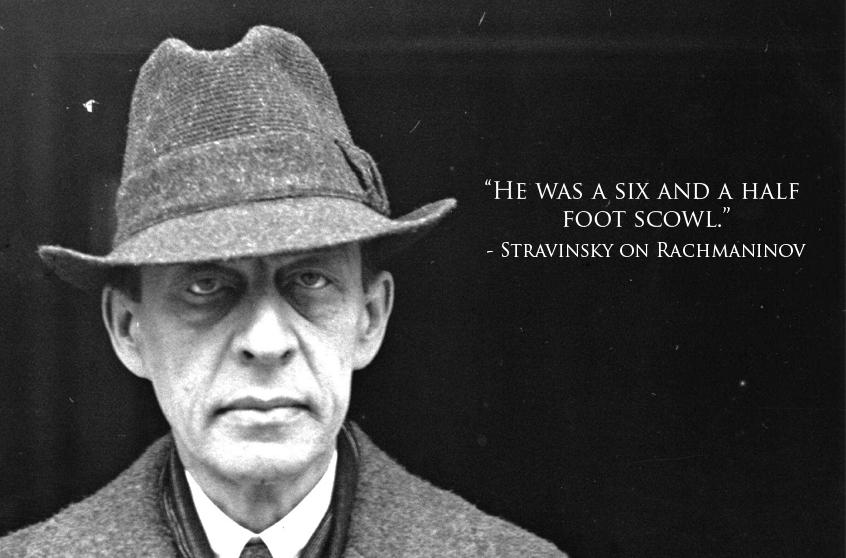 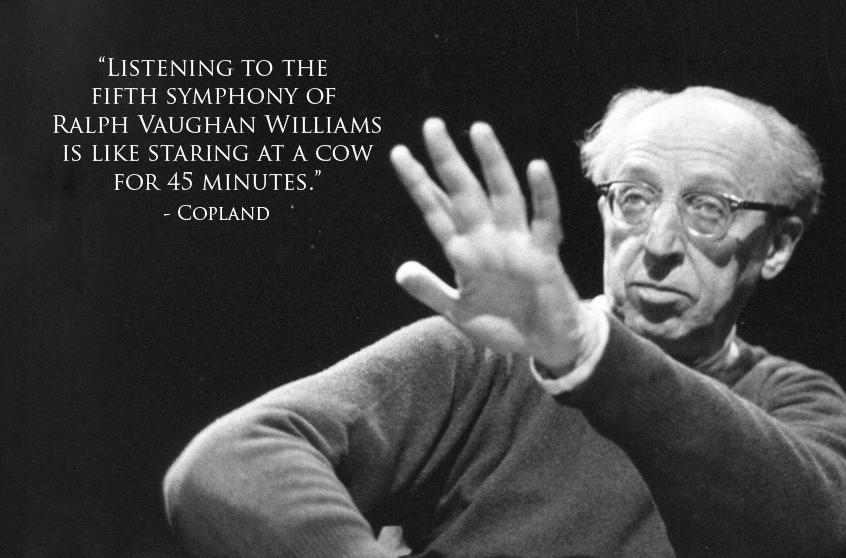 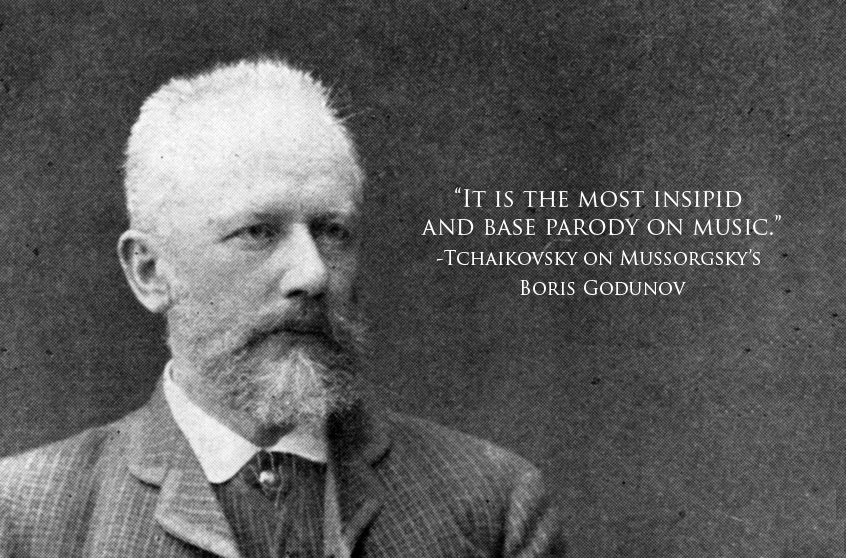 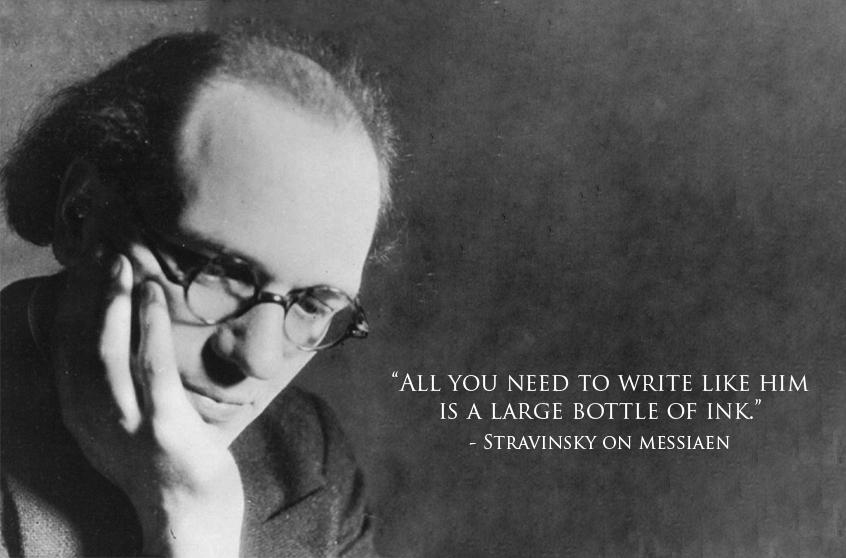 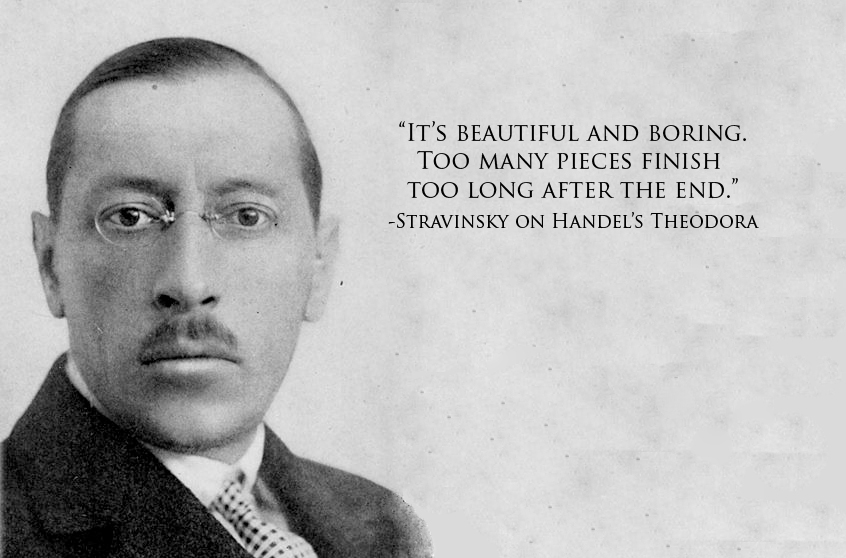 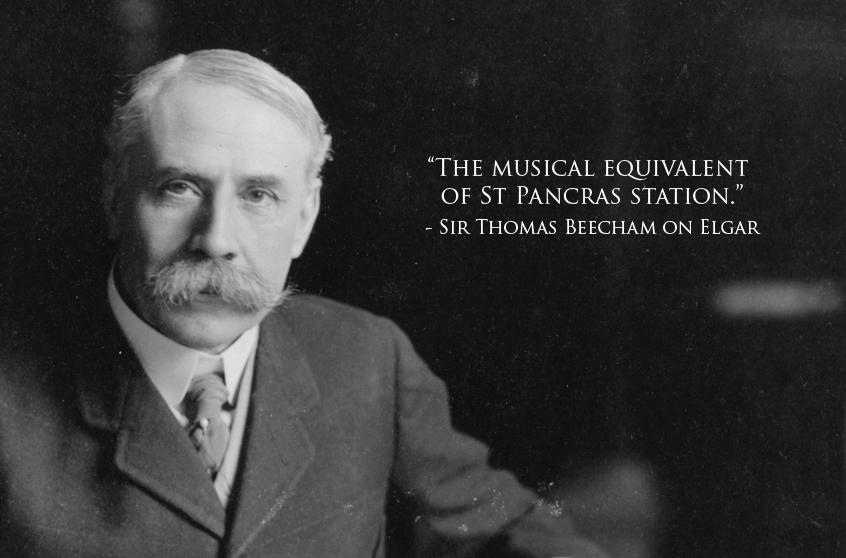 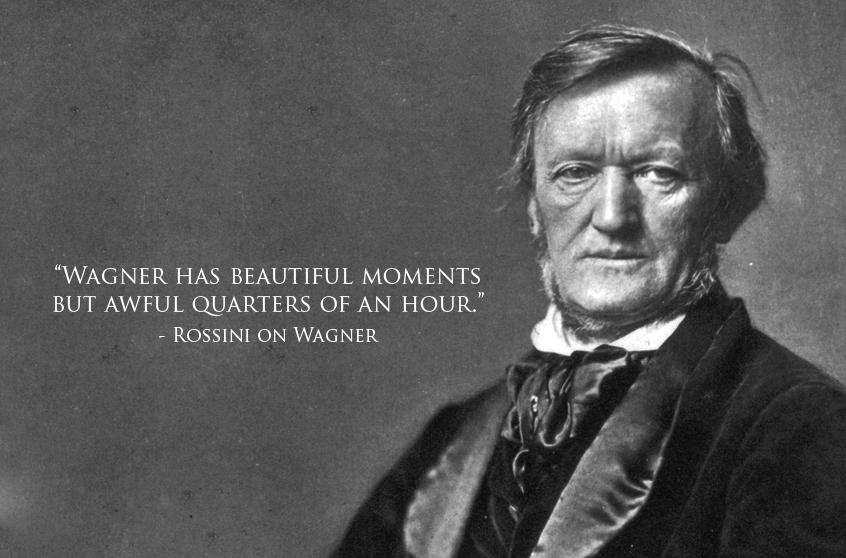 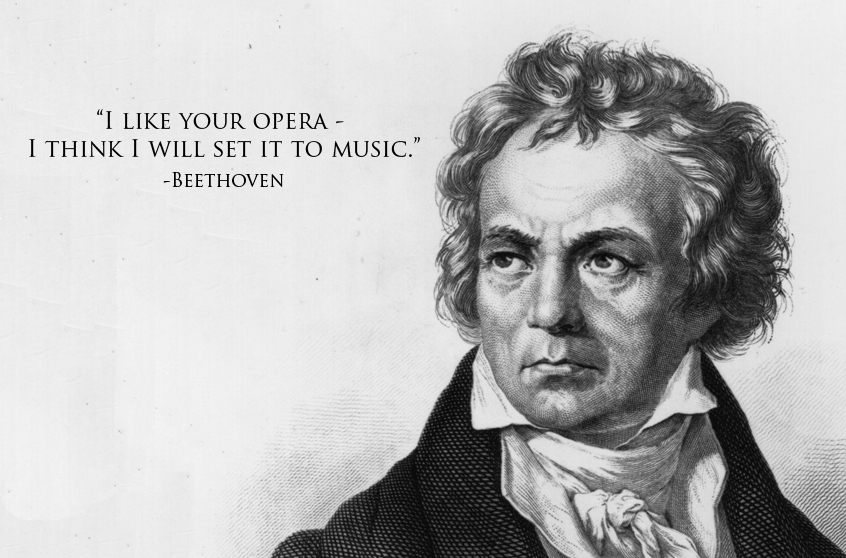 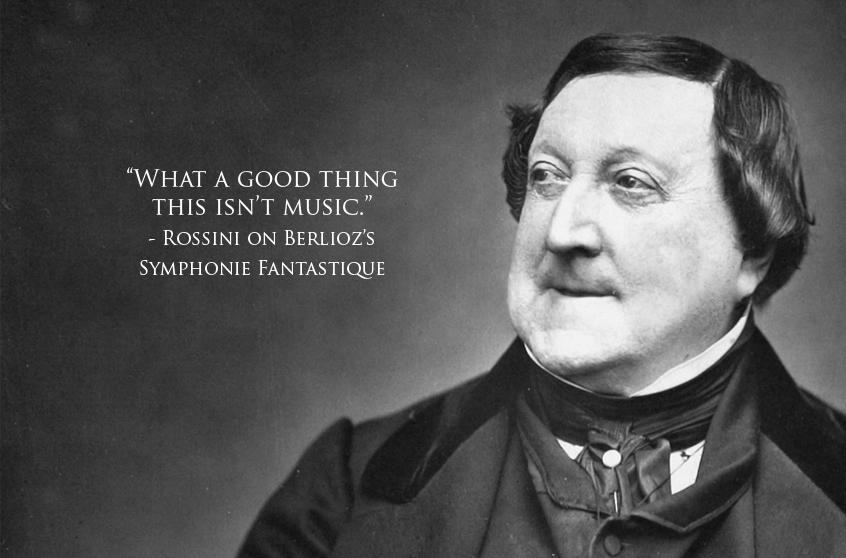 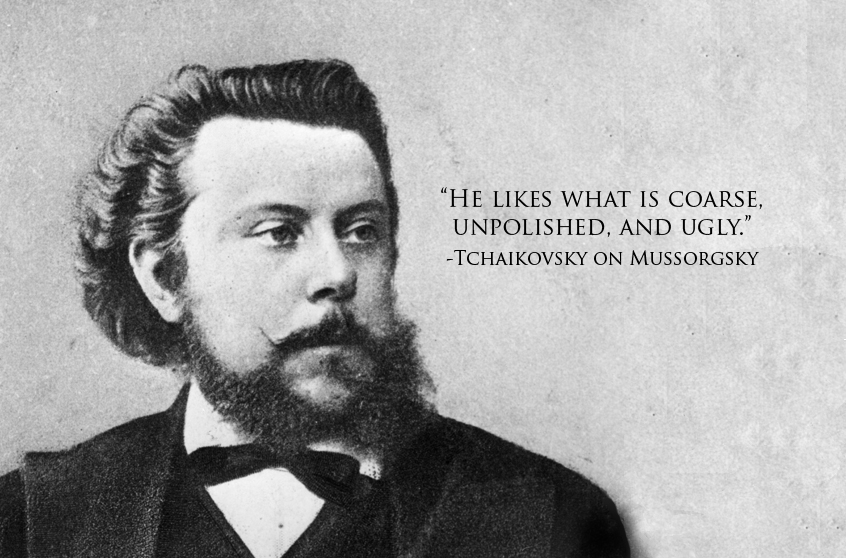 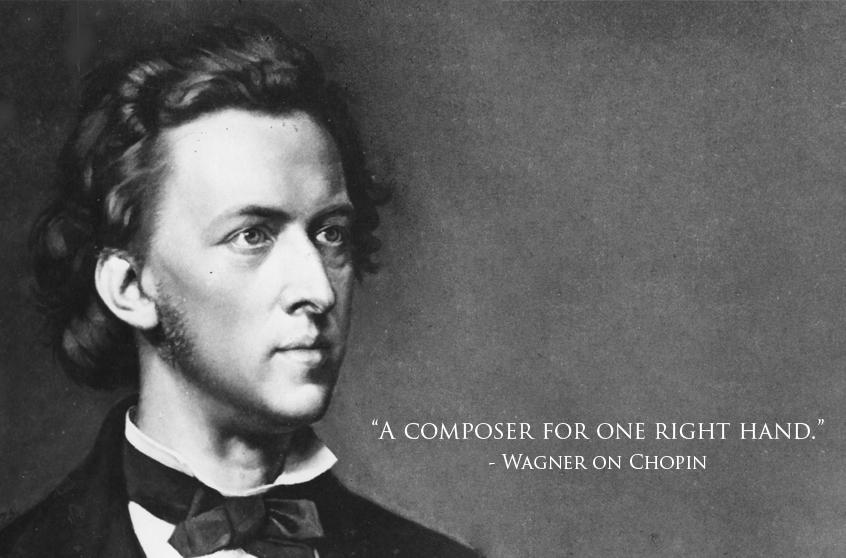 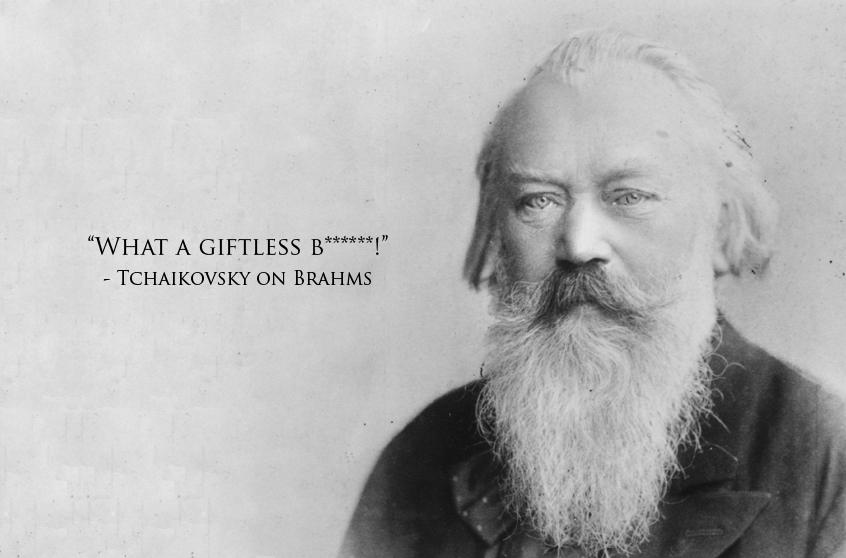 Choral singer duets on Mozart Requiem with talking koala toy, and a masterpiece is born

10 of Vivaldi’s greatest pieces of music