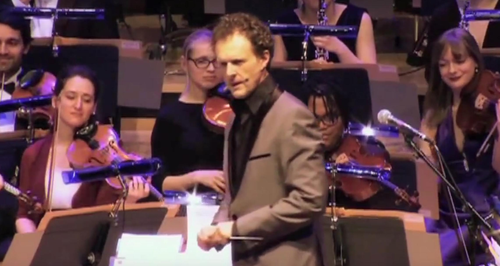 The noted classical music jester Rainer Hersch has come up with a novel way of condensing the classics into manageable chunks.

The trouble with classical music is often its length. You’re expected to sit there for hours while the orchestra ekes out every single blessed note, but no-one ever stops to think… is there an easier way?

It turns out, thanks to Rainer Hersch, there is: 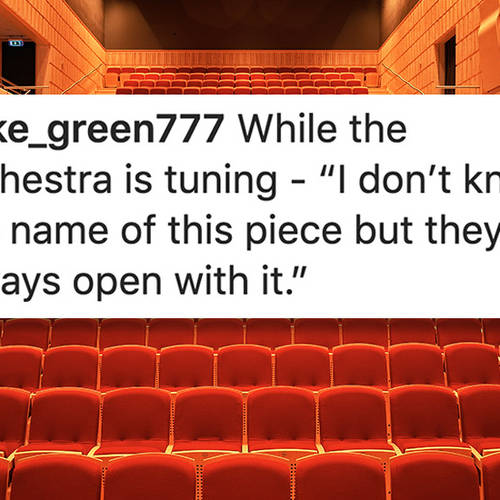