Watch this patriotic chicken peck 'America the Beautiful' on a keyboard 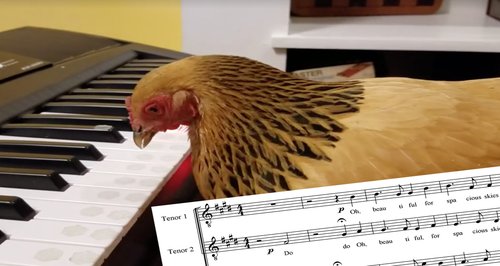 At only 19 months old, this young chick must be one of the youngest prodigies of our time.

19 month old Jokgu, a Buff Brahma Bantam chicken, has recently clucked up a lot of attention after a video of her playing America the Beautiful went viral.

Her owners Two Creative Chicks are "advocates for fowl play and other creative projects", used clicker training which is a form of animal training that uses positive reinforcement to mould an animals behavioural responses to teach Jokgu to play the keyboard.

They also have an all-chicken band called 'The Flockstars' who are rapidly pecking their way to stardom.

The original video of Jokgu has been viewed over 1 million times and has over 10 million hits total on an international level.

Jokgu and her friends are a true inspiration to all our feathered and furry friends out there! 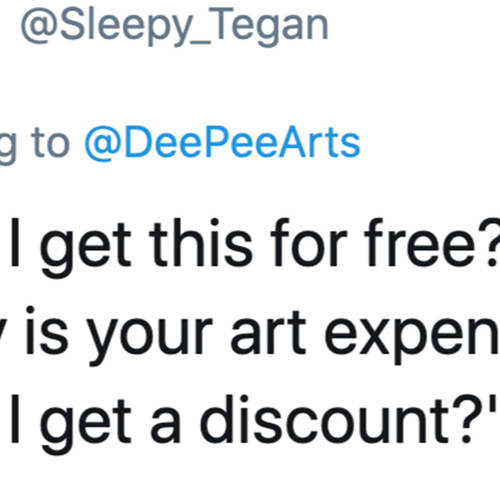