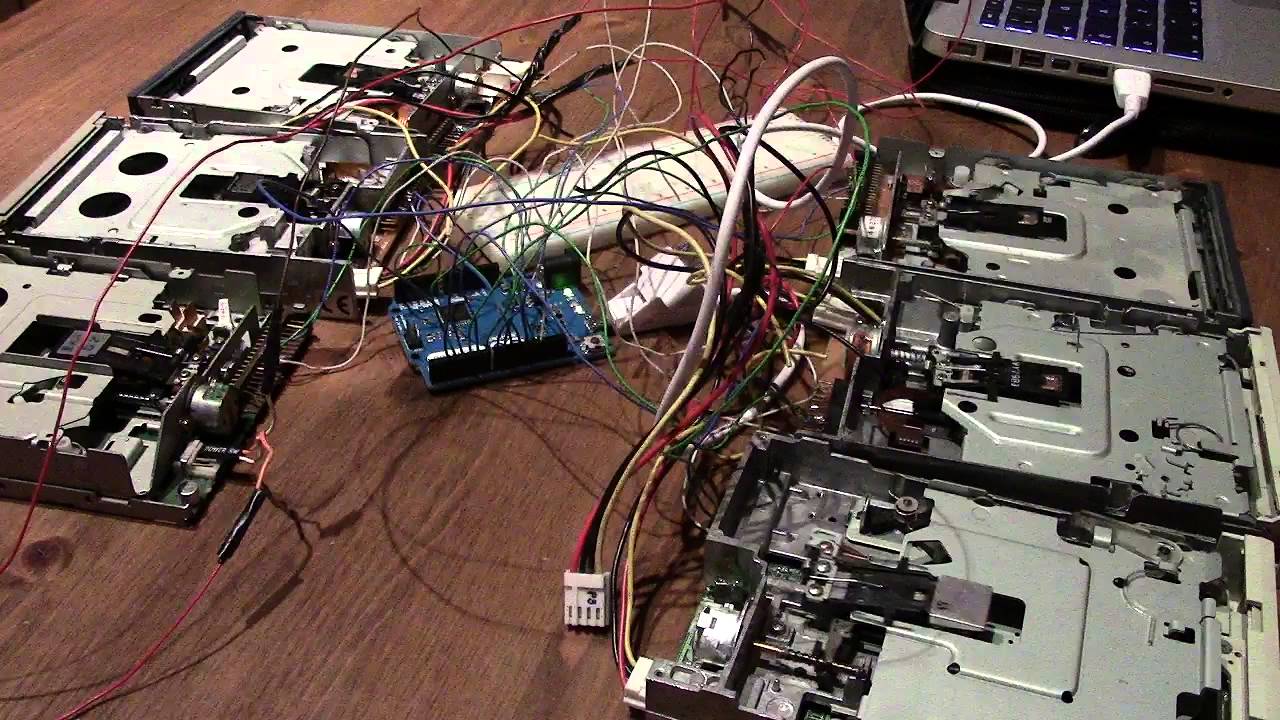 A YouTube user has used a series of floppy disk drives to play the iconic Imperial March by John Williams from The Empire Strikes Back.

The piece was originally scored for full symphony orchestra and features a brass-heavy melody, but in this video (posted earlier this month by YouTube user Andrea Dylan) the sound takes on a decidedly more robotic persona.

Turning complex pieces of music into mini-symphonies for flappy disk drives is not a new concept, but this seems to be the most accurate and accomplished version of a John Williams piece so far.

Previous videos by other YouTube users have included versions of Bach's Toccata and Fugue in D minor, Gotye's 'Somebody That I Used To Know' and the music from the Super Mario Brothers games.