Conductor of the Boston Pops Orchestra 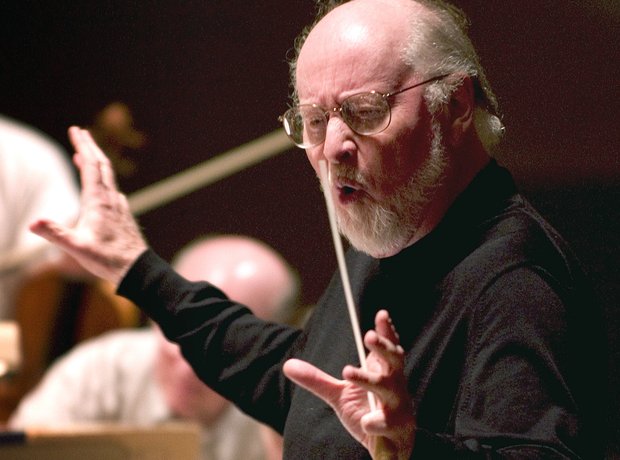 13. Conductor of the Boston Pops Orchestra

From 1980 to 1993, Williams was Principal Conductor of the Boston Pops Orchestra. He is now its Laureate Conductor, leading the orchestra on several occasions each year, particularly during their Holiday Pops season and a week of concerts in May. He conducts an annual Film Night at both Boston Symphony Hall and Tanglewood.

John Williams needed a clarinettist on the ‘Jaws’ soundtrack. So, Spielberg volunteered.