An administrative error backstage leads to terrible concerto mix-up for a young soloist.

Pianist Tianxu An, a competitor in the final round of the prestigious Tchaikovsky Competition in Moscow, fell victim to an epic mix-up which saw the orchestra start the wrong piece.

Last week, the 20-year-old Chinese virtuoso had taken to the stage with the understanding that he was to play Tchaikovsky's Piano Concerto No. 1, followed by Rachmaninov's Rhapsody on a Theme of Paganini. However, an administrative error backstage meant the orchestra and conductor were prepared for the opposite order.

Mentally prepared for the concerto, Tianxu An took to the stage for his final bid for the USD $30,000 prize. He nodded to conductor Vasily Petrenko to begin, expected the epic orchestral chords of the Tchaikovsky. To his horror they played the rapid opening of the Rachmaninov.

The soloist tries desperately to catch the eye of the conductor, but the piano entry is almost immediate. You can watch the full performance on medici.tv.

It's impossible to imagine the stress and horror felt by the soloist in such a situation. We think Tianxu An was very classy in his desire to keep the show going, and his ability to switch between these mammoth works in seconds shows the depth of his musical ability.

After the performance, the Tchaikovksy Competition released a statement blaming the ‘gross error’ in the ordering of the works on an employee of the orchestra. The jury officially invited An Tianxu to re-play his program, but he declined.

The competition's winner in 2019 was 22-year-old French pianist Alexandre Kantorow. 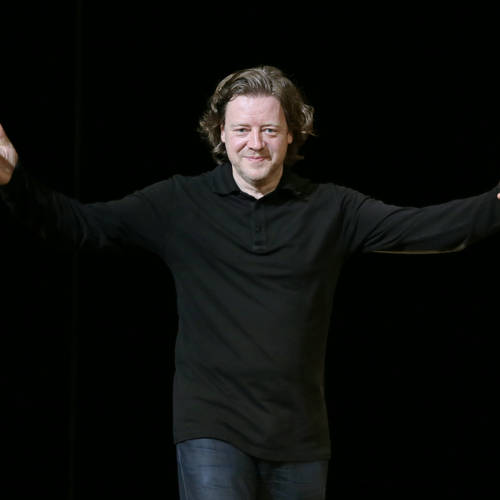 ‘Explore as far as you can go with your imagination – and study like hell!’ – conductor Koen Kessels