If you’re a child of the 1970s, it may well have been the Old Spice advert. If you hail from a younger generation, it will almost certainly be The X Factor.

Or maybe you remember its regular comical use in Only Fools and Horses. Perhaps you even know it as the accompaniment to which Gillingham Football club players run onto the pitch at home games at the Priestfield stadium. One thing’s for sure, though: the vast majority of people who know and love the famous ‘O Fortuna’ that opens Carl Orff’s Carmina Burana have first come across it not through a performance of the work, but via its use in countless television shows, commercials and films.

At less than three minutes, ‘O Fortuna’ is only one very small part of this mammoth, secular cantata. Orff was at pains to point out the non-religious nature of the work in its title: Carmina Burana is subtitled Cantiones profanæ cantoribus et choris cantandæ comitantibus instrumentis atque imaginibus magicis, translating as ‘secular songs for singers and choruses to be sung together with instruments and magic images’.

Composed in the 1930s and inspired by a set of medieval poems, Carmina Burana was first performed in Frankfurt in June 1937, to great acclaim. Orff knew he had a hit on his hands, and he was fortunate enough to see the work’s rapid rise in popularity during the course of his own lifetime. By the time of his death in 1982, it was indisputably established as a twentieth- century classic. 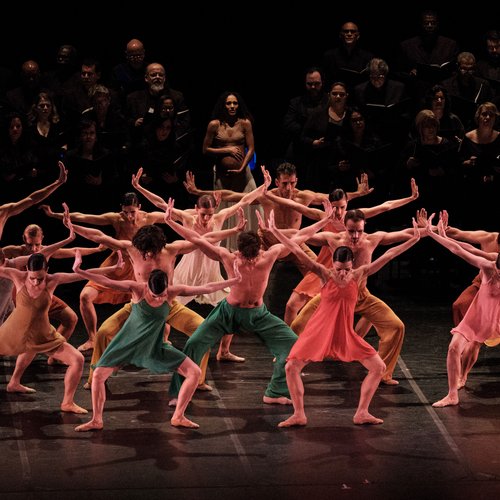