Listen to Mozart played on Mozart’s VERY OWN piano

Last year, pianist and musicologist Robert Levin was announced as the first Hogwood Fellow of the Academy of Ancient Music. So, we filmed him playing on Mozart's very own instrument.

This is the piano. Isn't it beautiful? 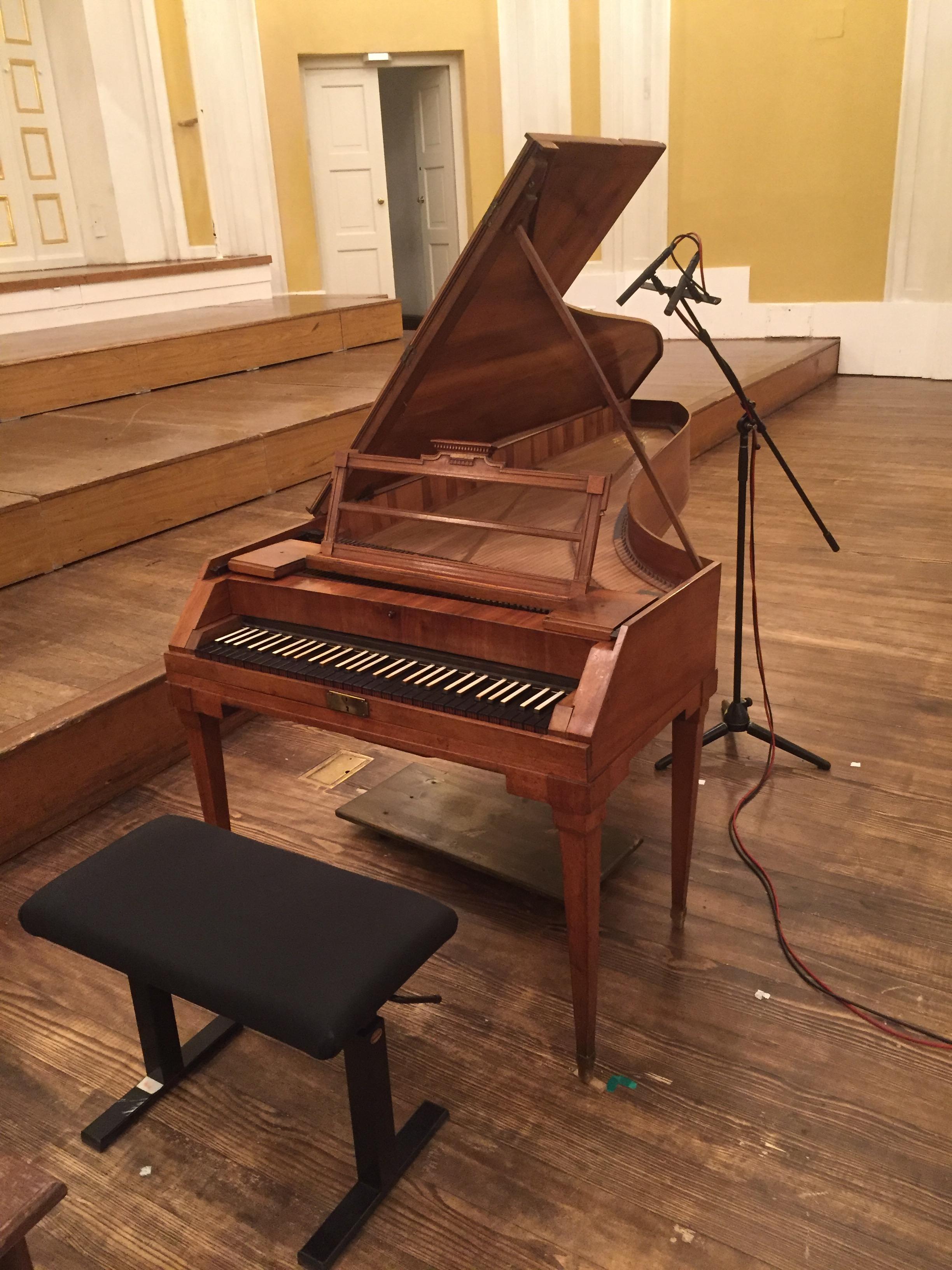 The fortepiano, from around 1782, was used by Mozart for both composition and performance from 1785 until his death in 1791.

It can currently be found in Salzburg, where Robert Levin is using it to record Mozart's piano sonatas.

“The voyage and discovery of playing on period instruments is to move in a world – physical, emotional and aesthetic – that is inhabited by the geniuses that wrote this music. It brings us very, very close to them,” said Levin.

“And all of these things bring you very, very close to the music and make you say 'A-ha, that’s why it’s written that way', which is not the kind of thing you’re going to get if you’re playing on the standard instruments that are being manufactured today.”