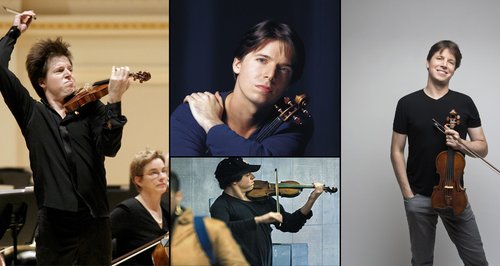 From his Carnegie Hall debut at 17 years old to incognito busking on the subway, here’s why Joshua Bell is one of the greatest and most inspiring stars of today…

1. A child prodigy
Joshua Bell was born in Bloomington, Indiana, on 9 December 1967. He began taking violin lessons at the age of four after his mother discovered he'd stretched rubber bands across the handles of his dresser drawer to pluck out the tunes he'd heard her play on the piano.

At the age of 14, Bell appeared as a soloist with the Philadelphia Orchestra conducted by Riccardo Muti. He studied the violin at the Indiana University Jacobs School of Music and went on to receive an Artist Diploma in Violin Performance from Indiana University in 1989. 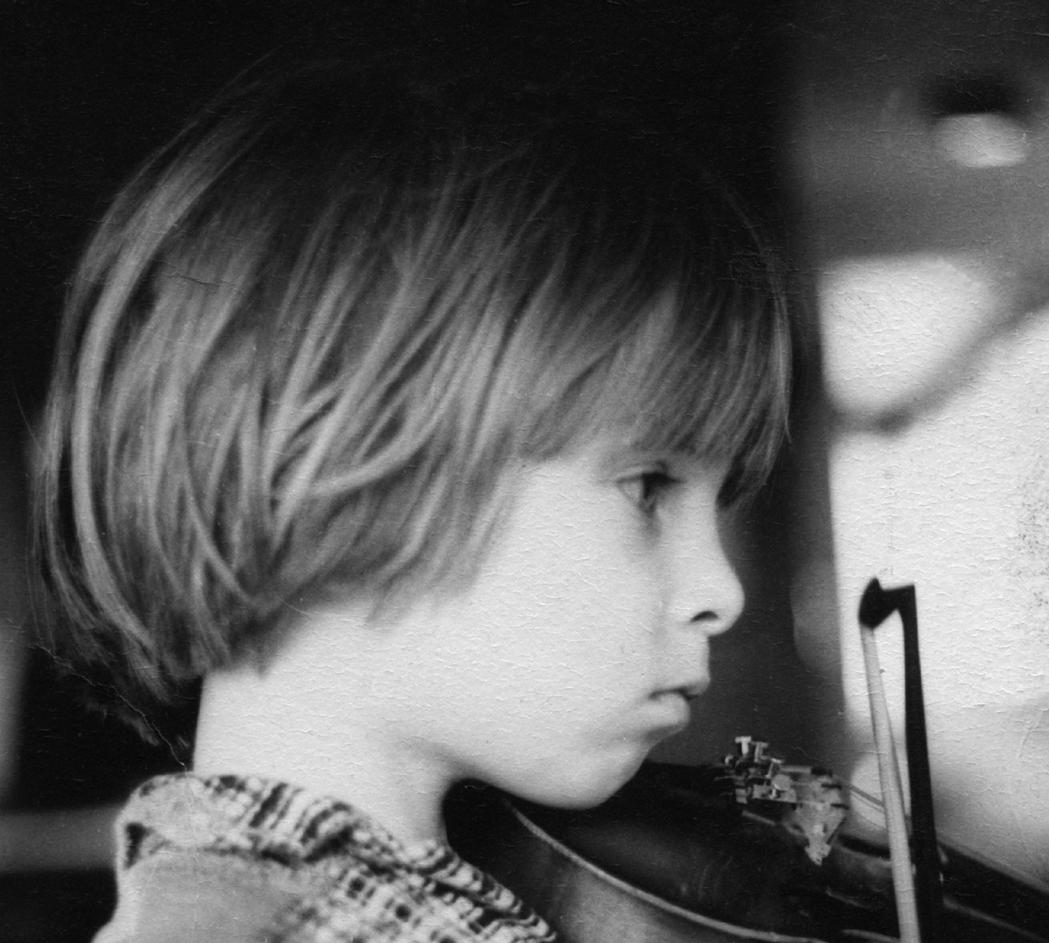 Joshua Bell as a child

3. A best-selling recording artist
Now an exclusive recording artist for Sony Classical, Joshua Bell has recorded more than 40 records since his first was made at the age of 18 on the Decca label.

4. Champion of new works
As well as playing the standard repertoire, Bell has performed many new works. Nicholas Maw's violin concerto is dedicated to Bell, who premiered it in 1993 and won a Grammy Award for his recording.

5. Award-winning in his 30s
Bell has won numerous awards including a Gramophone Award at the age of only 31 in 1998 for his recording of the Barber and Walton violin concertos. 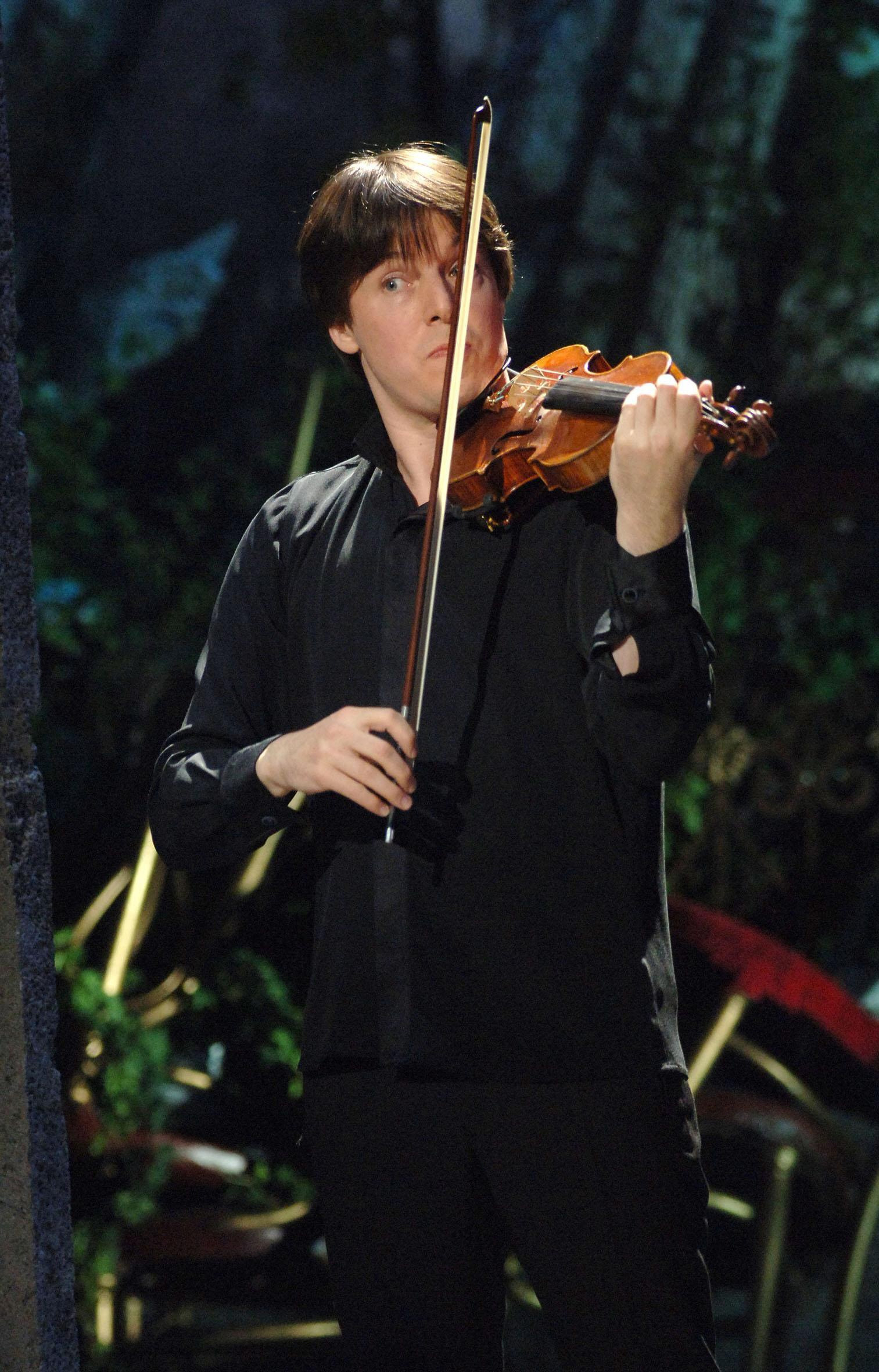 Bell performing during the Classical BRIT Awards at the Royal Albert Hall in 2007.

6. He plays a 300-year old Stradivarius
Bell's instrument is a 300-year-old Stradivarius violin called the 'Gibson ex Huberman', which was made in 1713 during Stradivari's 'Golden Era'. The violin had been stolen twice from the previous owner, Bronisław Huberman; the final time the thief confessed to the act on his deathbed.

And what is more glorious than Joshua Bell, his 300-year old violin, and MERYL STREEP? 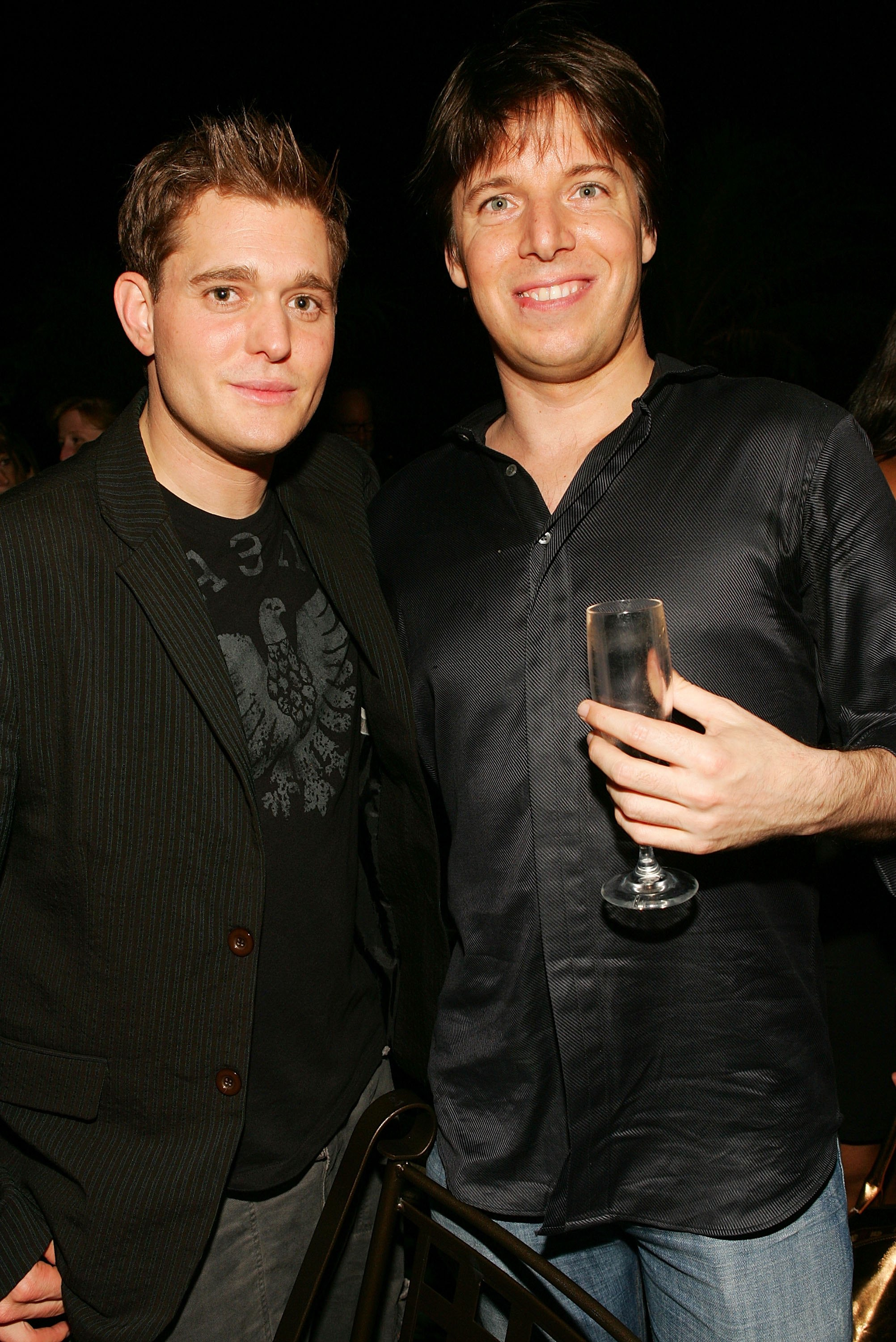 Bell with singer Michael Buble at the after party following the New York premiere of 'The Devil Wears Prada'.

8. Tribute to Bernstein
Joshua Bell's Grammy-nominated Bernstein recording included the premiere of the 'West Side Story Suite' as well as the composer's 'Serenade’. 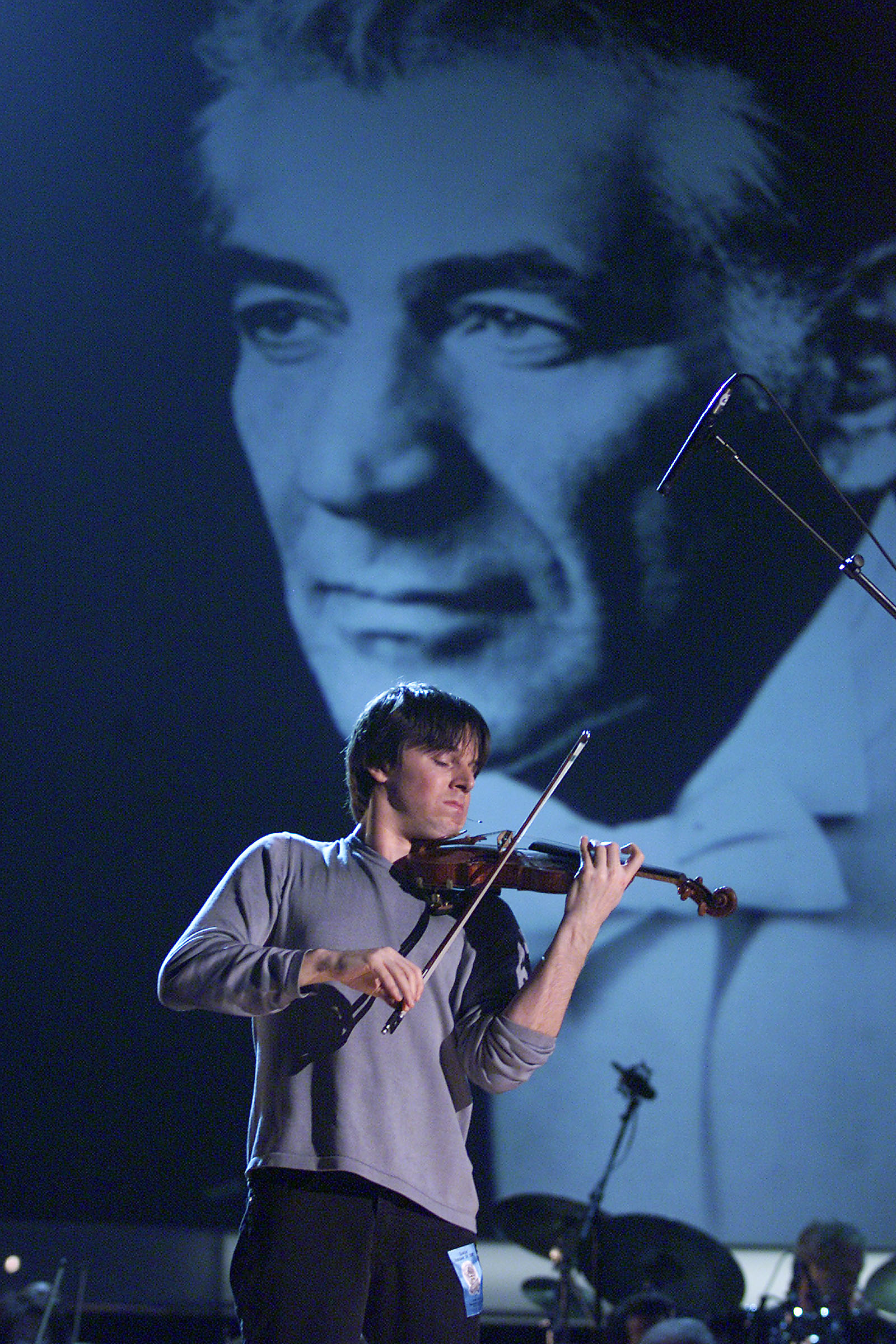 Bell rehearsing a tribute to Bernstein for the 2002 Grammy Awards in Los Angeles.

9. Supporter of charity
Bell is involved with The Painted Turtle charity where children with serious medical conditions have fun and are given support. 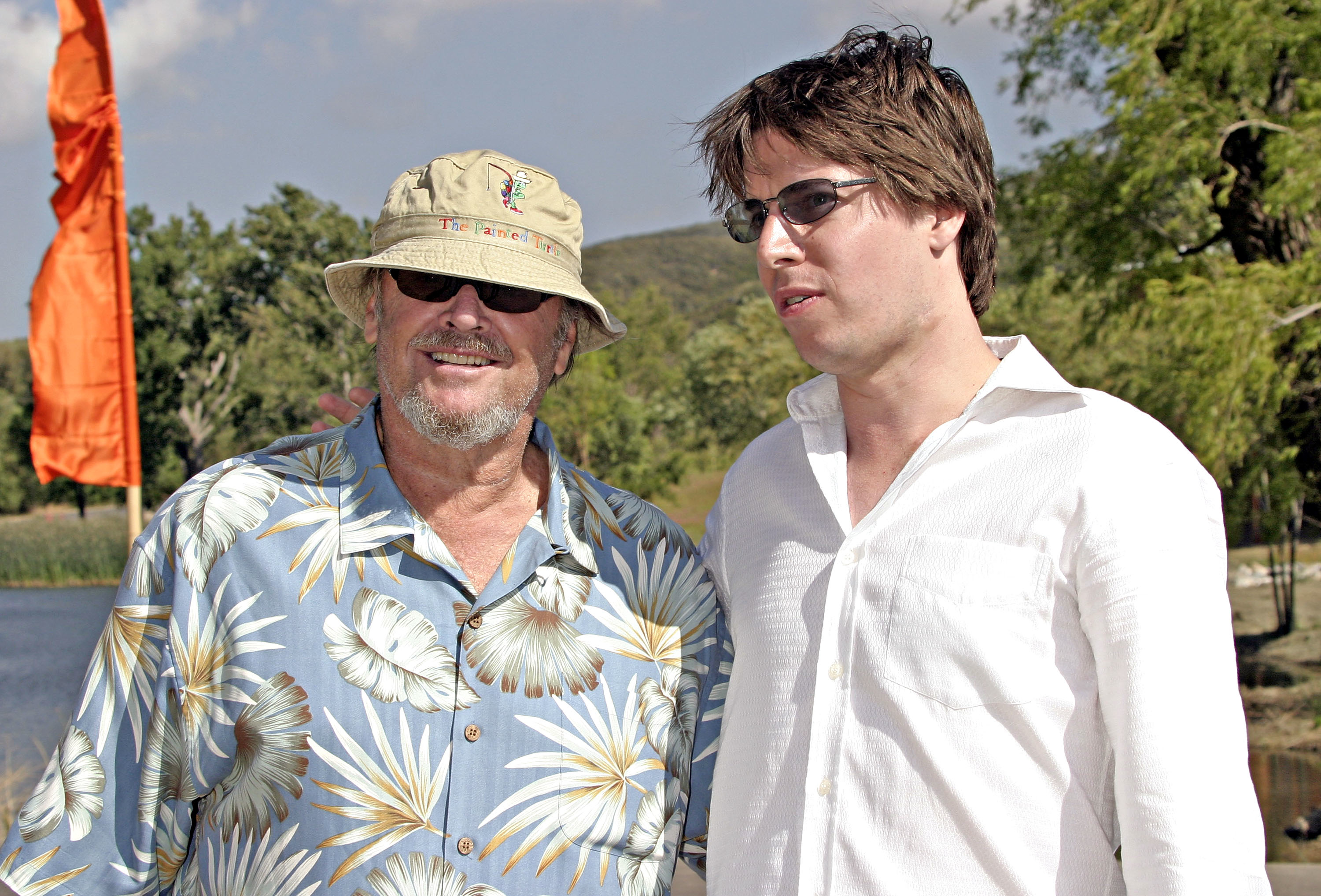 Bell with actor Jack Nicholson at the dedication of The Painted Turtle Camp on 22 May 2004 in Lake Hughes, California.

10. An anonymous busker
In an experiment conducted by The Washington Post, Bell performed as an incognito busker at a metro station in Washington D.C. on 12 January 2007. Of the more than 1,000 people who passed by, only seven stopped to listen, and only one recognised him. He collected just $32.17 from 27 people (excluding $20 from the woman who recognised him).

11. He has performed for the First Lady 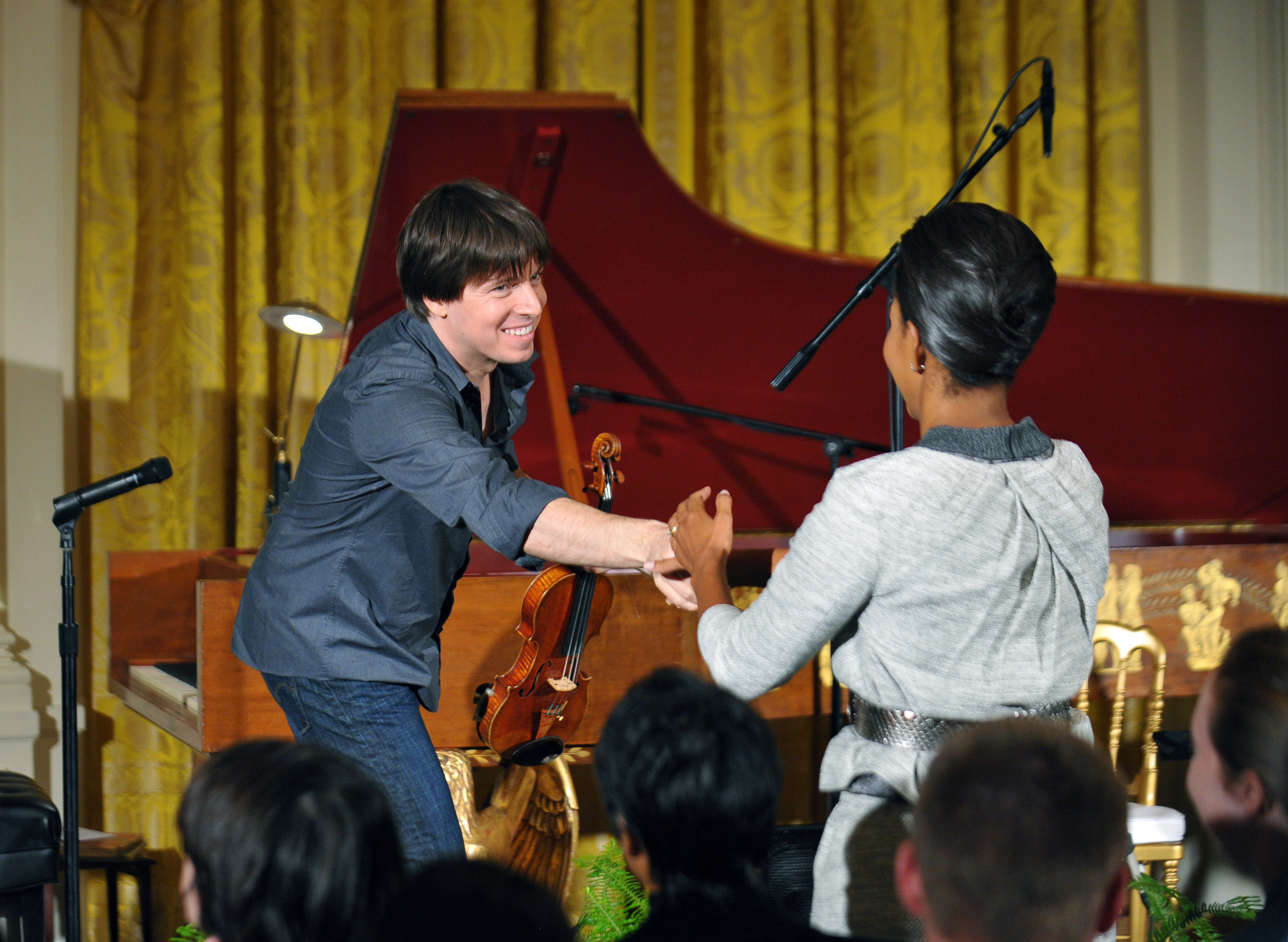 Joshua Bell shakes hands with the U.S.A.'s First Lady Michelle Obama after performing at a classical music student workshop concert on 4 November 2009 in the East Room of the White House. The event was part of a series created by Mrs. Obama to highlight the importance of the arts and arts education.

12. Encouraging young talent
In 2007 Bell commissioned a violin concerto from the 15-year old composing prodigy Jay Greenberg. Bell gave the premiere with the Orchestra of Saint Luke's at Carnegie Hall, New York, on 28 October of that year.

13. Even the greats get pre-performance nerves
In an interview for the Edinburgh International Festival, he said: "Right before I go on stage, it’s not my favourite moment to tell you the truth, there’s the nerves and anxiety and trying to get into that zone – which inevitably happens once the music starts."

"Once the music starts and I start playing, I wouldn’t say I become a different person because it’s really getting in touch with who I am, you’re exposing yourself in a very vulnerable way which is I think one of the gifts that you need as a musician. You need to do that unselfconsciously and be able to do that in front of lots of people."

14. He’s appeared on Sesame Street
As great duets go, this is surely up there with the greats. In a rendition of 'Sing After Me', Joshua Bell had the formidable Telly Monster accompanying him on Tuba. Apparently, the first tune Bell learned on the violin was the Sesame Street theme – so he must have been stoked to be there.

15. Performer and lecturer
Bell was awarded the Avery Fisher Prize on 10 April 2007 at the Lincoln Centre in New York City. The prize is given once every few years to classical instrumentalists for outstanding achievement. On 3 May 2007, the Indiana University Jacobs School of Music announced that Bell had joined the faculty as a senior lecturer.

16. He succeeded the legendary Sir Neville Marriner
On May 26, 2011, Bell was named Music Director of the British music ensemble, the Academy of St Martin in the Fields. He is the first and only other person to hold this post after the great conductor Sir Neville Marriner who founded the orchestra in 1958.

It’s safe to say Joshua Bell has achieved more in 50 years than most do in a lifetime. Bravo!

> As well as being arguably the greatest violinist of our generation, he features on our list of the 25 Greatest Violinists of all time! See who else is featured here... 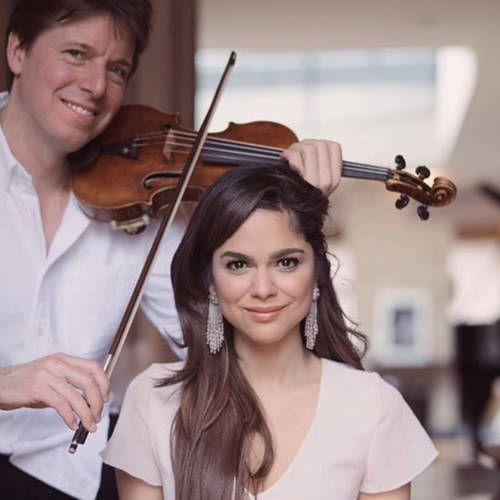