Lord of the Rings voted most popular movie theme

The Lord of the Rings has topped the Classic FM Movie Music Hall of Fame for the seventh year running. A record 15,000 people voted in this year’s chart. John Williams’s Star Wars score attracted more votes than ever before thanks to last year’s release of The Force Awakens, but it wasn’t quite enough to topple Howard Shore’s epic fantasy score from the top spot.

Classic FM's movie music expert Andrew Collins said: "It’s always a pleasure to chart the ups and downs of the Move Music Hall of Fame, and although I was gunning for Star Wars to steal the top spot, I’m pleased to see Star Trek enjoying a surge, especially Jerry Goldsmith’s first Motion Picture score, which I hold dear.

"It’s inevitable a kind of canon will be formed in the higher echelons around enduring modern classics like Lord of the Rings, Schindler’s List and Dances With Wolves, but there are subtle shifts that excite me: an increase in Thomas Newman’s nifty scores, for instance, with new entries The Green Mile and Meet Joe Black and re-entry for Road to Perdition."

Despite failing to win the Movie Music Hall of Fame, John Williams did have the most entries - nine - in the chart, including Schindler’s List, Jurassic Park and E.T. Unsurprisingly, topical events appear to have affected the chart positions:

Team GB’s success at the Olympics appears to have influenced the chart, with Chariots of Fire achieving its highest-ever position at no.5. Voting took place during the month of August, as British athletes were busy winning their best medal haul in over 100 years.

It’s traditional to see a strong showing in the Movie Music Hall of Fame from the winner of the best original score Oscar, and this year was no exception, with Ennio Morricone’s soundtrack for The Hateful Eight being the highest new entry at 63.

Meanwhile, a 50th anniversary and the release of Star Trek: Beyond in August gave a boost to the music of Star Trek. This year’s biggest climber in the chart was Star Trek: The Motion Picture, while Michael Giacchino’s music for the rebooted franchise up 19 places. Even James Horner’s brilliant but normally overlooked score for Star Trek II: The Wrath of Khan made it into the top 100 for the first time.

Andrew Collins will be playing the top 20 from the chart on his show, Saturday Night at the Movies, on 10 September at 5pm. 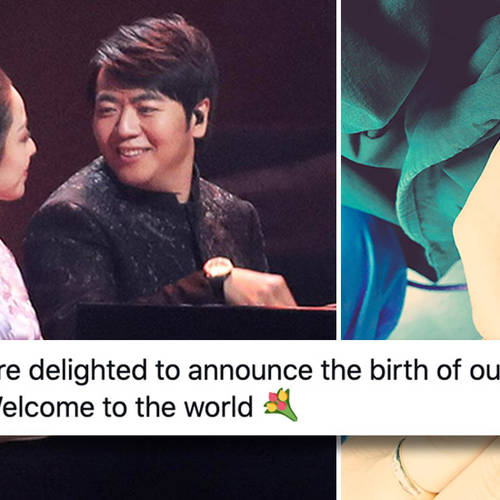