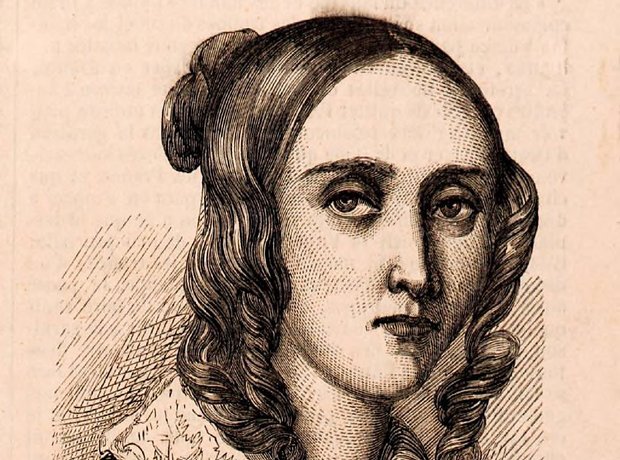 Louise Farrenc received piano lessons from masters such as Ignaz Moscheles and Johann Nepomuk Hummel. Following her marriage, she interrupted her studies to play concerts with her husband, the flautist Aristide Farrenc. Despite her brilliance as a performer and composer, she was paid less than her male counterparts for nearly a decade. Only after the triumphant premiere of her Nonet for wind and strings - in which the violinist Joseph Joachim took part -did she demand and receive equal pay.