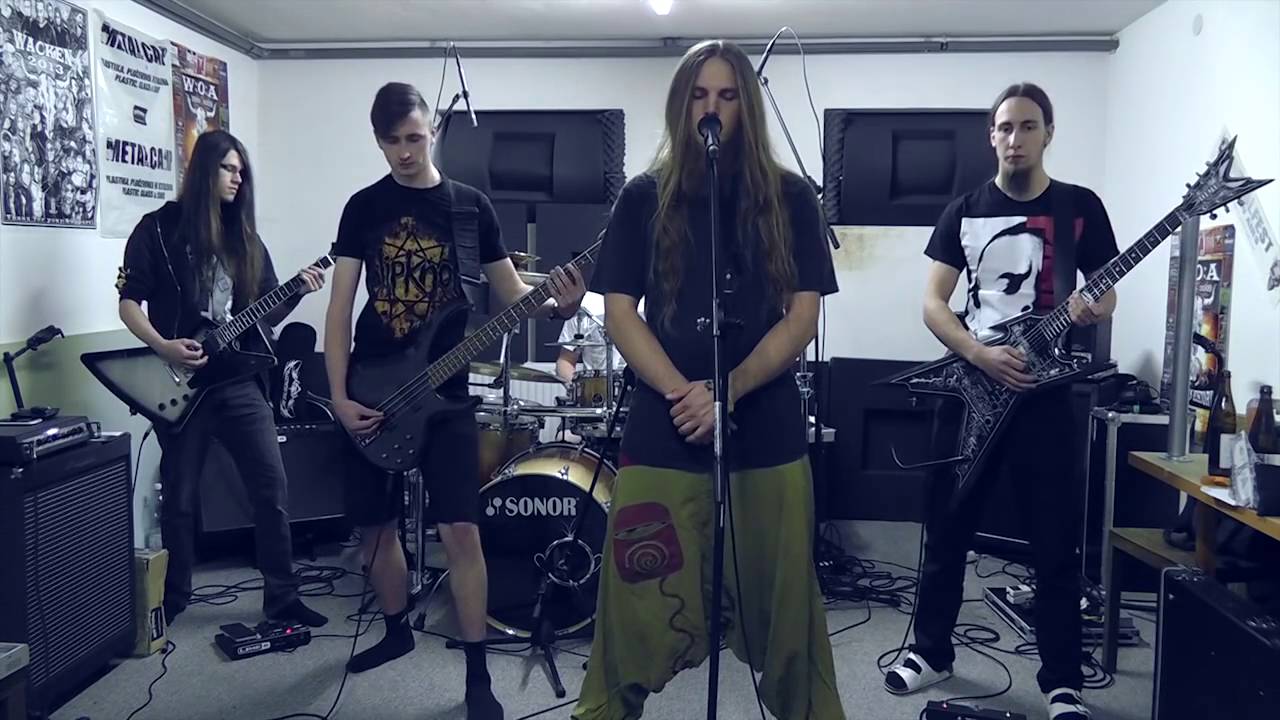 The band Dead Territory are more usually associated with music called things like Systematic Destruction and Mind of Damnation. But they’ve also just recorded their own unique take on John Cage’s modernist masterpiece, 4'33''

John Cage’s 4'33'' was created around 1952, when the composer was interested in the ideas and philosophies of Zen Buddhism.

Famously, of course, the piece contains no music – just four minutes, 33 seconds of silence. Or rather four minutes 33 seconds during which the audience can listen to the sounds around them, in the auditorium – or in this case, from a heavy metal studio (listen out for that amp hum!).

The piece is made up of three movements and a note on the first edition said: “It was [first] performed by David Tudor, pianist, who indicated the beginnings of parts by closing, the endings by opening, the keyboard lid. However, the work may be performed by an instrumentalist or combination of instrumentalists and last any length of time.”

Dead Territory have taken him at his word (though they maintain the original length), but give the piece a truly heavy metal intro…

John Cage’s 4'33", but played a cappella on this guy’s HANDS