The ‘Naked’ in the title refers to naked passion. The Armonico Consort’s wide-ranging programme includes composers from Byrd to Górecki, united by their ‘tendency to wear their hearts on their sleeves and their ability to fix a sense of raw emotion’. Frustratingly, this live concert recording could have done with a bit more of the latter. Despite some lovely moments, the singing doesn’t always pick up on the meaning of the texts, some tempi are surprisingly slow and there are tuning glitches. Tallis’s Loqubantur variis linguis falls down on all three fronts, with some dreary ‘hallelujahs’. However, Allegri’s Miserere Mei is well done. 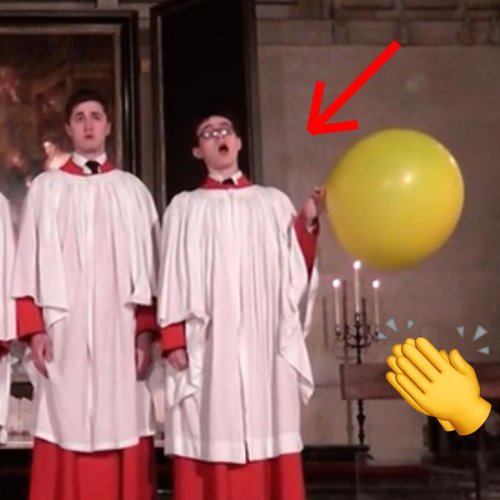 What are the origins of Allegri’s Miserere, and what do the lyrics mean?