Classic FM presenter Alexander Armstrong and the voices of Classic FM, The Sixteen, have joined forces to release a single to raise money for homeless charity Crisis.

Armstrong, familiar to millions of viewers as the host of quiz show Pointless and as one half of comedy duo Armstrong and Miller, is a man of many talents, including singing.

Armstrong said: "I rarely get to sing these days - and what a privilege to perform with this great choir for a wonderful cause."

Proceeds will go to Crisis, the national charity for single homeless people. "Crisis works tirelessly all year round," says director Christophers. "But it seems particularly poignant at this time of year."

Despite the involvement of many talented individuals, not everything went according to plan. Enjoy the outtakes below.

Classic FM, The Sixteen and the Genesis Foundation present a live-streamed concert from Eton College

A top singer's guide to getting through that long, long rehearsal

400-year old work propels The Sixteen to No.1 in the Classic FM Chart 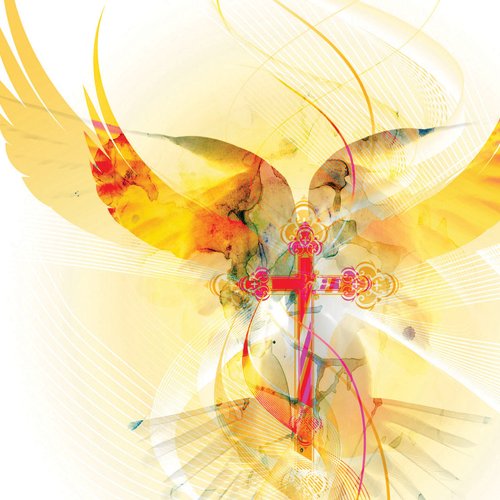 What are the lyrics to Hubert Parry’s ‘Jerusalem’, and is it England’s national anthem?