The Royal Concertgebouw Orchestra is tonight's Great Orchestra of the World. Tonight they play Beethoven, Schubert and Shostakovich.

The Concertgebouw Orchestra was originally formed to play in Amsterdam's Concertgebouw building, which opened on 11 April 1888. From 1895, Willem Mengelberg was the orchestra's chief conductor. He is generally regarded as having brought the orchestra to a level of major international significance, with a particular championing of such then-contemporary composers as Gustav Mahler and Richard Strauss.

One factor in creating the orchestra's distinct character is that it has had only six chief conductors, setting it apart from orchestras of similar age and calibre. The great Bernard Haitink made his debut with the Concertgebouw Orchestra on 7 November 1956, and from 1961 to 1963, shared the post of chief conductor of the orchestra with Eugen Jochum. Haitink became sole chief conductor in 1963, and served in this post until 1988, the year that the orchestra became 'Royal' when the Dutch Queen Beatrix conferred the title upon it.

As the first non-Dutchman to hold the post, Riccardo Chailly served as chief conductor from 1988 to 2004. His recordings with the orchestra include complete Mahler and Brahms symphony cycles and several Bruckner symphonies. The nearly one thousand recordings that the orchestra has to its credit have also contributed to its formidable reputation. 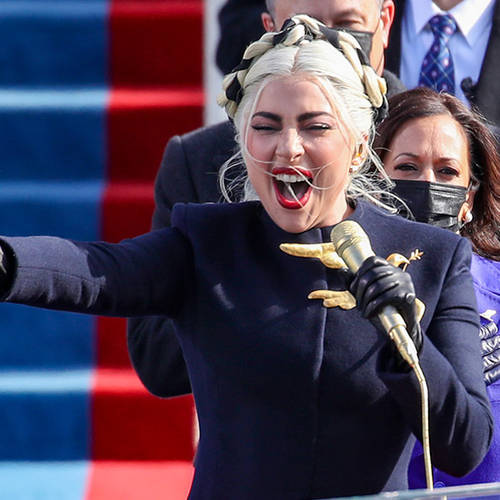