Rossini 's overture for The Thieving Magpie opens the concert. The opera tells the story of a servant accused of stealing a silver spoon but, at the last minute, his master's magpie is found to be the true culprit. The title is a bit of a spoiler for the mystery really.

At the age of 25, the young Grieg was determined to make his mark on the world with his first work to employ an orchestra - the Piano Concerto in A minor. From the thunderous roll of the timpani in the opening bars, Grieg sounds totally assured and in command of his orchestral writing throughout this concerto – and yet, he was far from experienced in composing for such large forces. The work was an instant success and many expected Grieg to replicate it soon after with a second concerto for the instrument. Intriguingly, though, he never chose to write another.

A contemporary Classic FM favourite follows - O Magnum Mysterium . Its composer Morten Lauridsen has been a professor of composition at the University of Southern California Thornton School of Music for more than 40 years and is one of America's most performed composers. Although written in 1994, O Magnum Mysterium took a good few years before garnering such widespread popularity.

Of all the works in the history of classical music, Beethoven's Symphony No. 3 (otherwise known as the 'Eroica') was the one that definitively closed the door on the Classical period and ushered in fully the start of the Romantic era. Here, for the first time, the composer was determined to take his listeners on a sublime musical journey. The degree to which the 'Eroica' was inspired by Napoleon is something that musicologists continue to debate today. But, in essence, it’s not the real question here. Instead, the question is: can we hear what Beethoven is communicating from deep within his soul? Can we hear the themes of struggle and triumph in this victorious music? Beethoven’s status as the most important composer of his time was pretty much confirmed in an instant with this one mighty work. 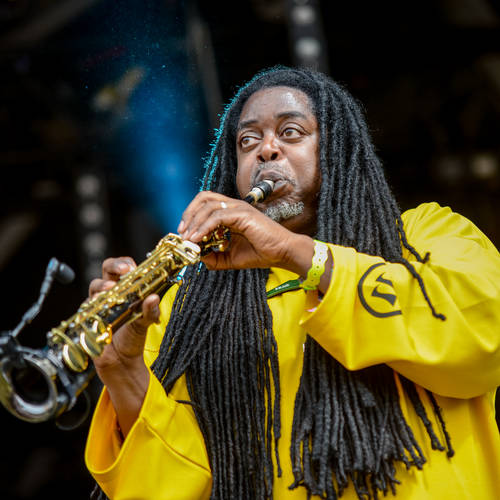