Commemorating the centenary of the outbreak of the First World War, tonight's concert - titled In Flanders Fields - concluded this year's Windsor Festival at the Holy Trinity Garrison Church, Windsor on 28 September.

Jane Jones presents a programme of music and readings performed by actress Amanda Root. It also features the Band of the Blues and Royals, and vocal ensemble Quire Voices. 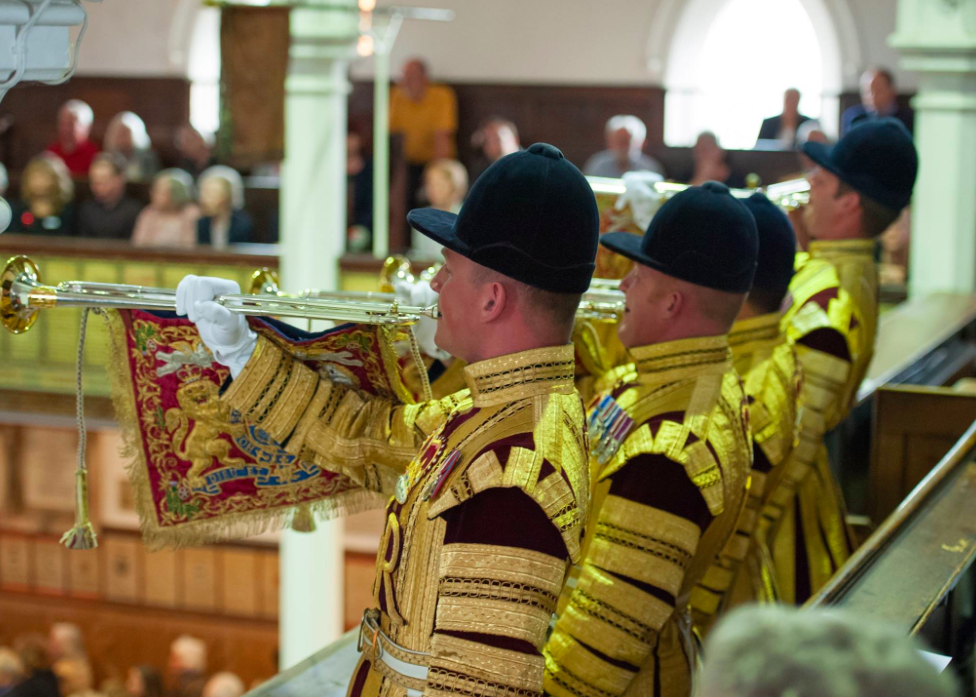 British Mezzo Kathryn Rudge (pictured) sings a medley of World War One Songs including Sleep by Ivor Gurney and The Holy City by Stephen Adams. 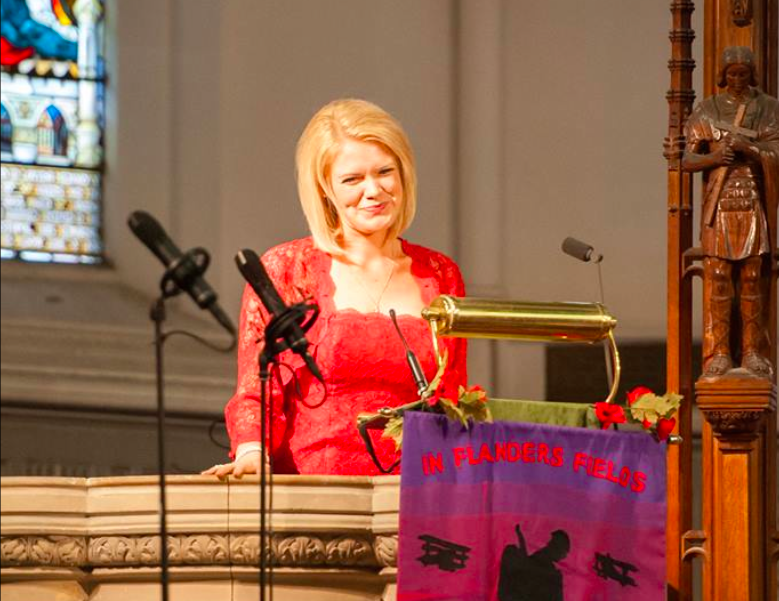 Gallery: In Remembrance of Great Composers >