Everything You Ever Wanted to Know about Classical Music, Sunday 30 October 2016, 9pm 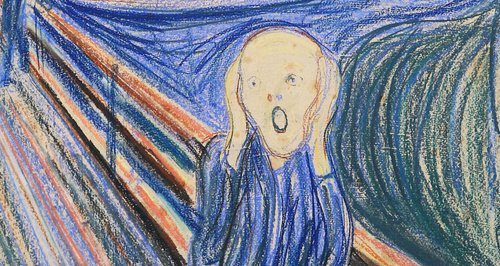 It’s safe to say that a lot of classical music's scariest moments are loud. Remember the demonic brass in Mussorgsky’s A Night on the Bare Mountain? Or the swirling mass of voices in the Dies Irae from Verdi’s Requiem? Perhaps the scariest of all is the so-called ‘death shriek’ in Mahler’s Resurrection symphony. We will be hearing all of them this evening.

Horror film composers owe a lot to the stabbing strings of Bernard Herrmann’s music for Alfred Hitchcock’s Psycho. There’s nothing more sinister. And perhaps the scariest moment in all opera is the arrival of the ghost of the Commendatore at the climax of Mozart’s Don Giovanni, who accepts the lothario’s dinner invitation and drags him to hell for dessert. Those and much more in tonight’s show.

Prepare to be terrified.