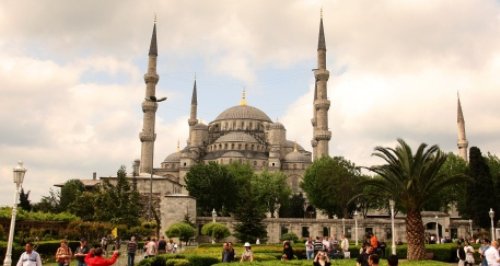 David's musical travels take him from England to Turkey and back again.

At the start of tonight’s show David Mellor sends a postcard from Turkey, inspired by his recent travels to the country. He’ll be sharing some great works of music inspired by the country – by the likes of Mozart and Ippolito-Ivanov – as well as some other music that's recently captured his attention.

He will also be sharing some fantastic new releases including a collection of Folk Music of the British Isles, performed by the Armonico Consort; the Berlin Radio Symphony Orchestra’s versions of Rimsky-Korsakov’s first and third symphonies; Leopold Stokowski's transcriptions of great classics; and the pianist Yundi playing Chopin.