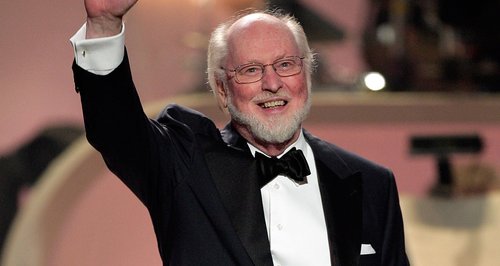 Following the release of John Williams: A Life in Music, the world's most successful film composer has a huge eight new entries and two reentries in the chart!

John Williams dominates this week's Classic FM Chart, with John Williams: A Life in Music leaping up to No. 1 in its first week of release, and nine Star Wars tracks close behind. A Life in Music was recorded with the London Symphony Orchestra, in celebration of the film composer's extraordinary collection of music.

Film and TV soundtracks account for 17 of this week's top 30 albums, while the music of Ludovico Einaudi claims a further five spots. This week's highest faller was Bear McCreary's soundtrack to the video game God of War, while the highest climber was The Glorious Garden by Alan Titchmarsh and Debbie Wiseman.