Classic FM Chart: Einaudi makes a comeback with six albums in the chart 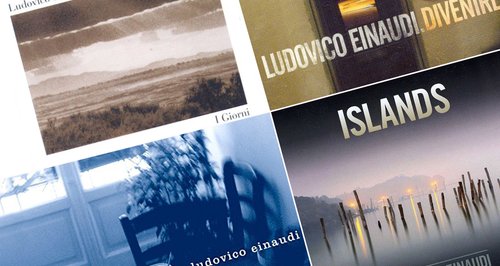 Andrea Bocelli keeps his place at No. 1, meanwhile Einaudi works his way back on to the chart with six albums.

It's another week at No. 1 for Andrea Bocelli's album Sì. The album is once again followed by Romantic Moments II by André Rieu at No. 2, Guiding Light by Katherine Jenkins at No. 3 and In Harmony by Aled Jones and Russell Watson at No. 4.

Ludovico Einaudi takes back control this week, as two re-entries to the chart put his total number of albums in the top 30 back up to six (the highest number of any composer or artist). Una Mattina re-enters at No. 26, followed by I Giorni at No. 28. His most popular album Islands sits just outside of the top five at No. 6.

No new entries make it on to the latest chart as re-entries of old favourites seem to be the popular choice.