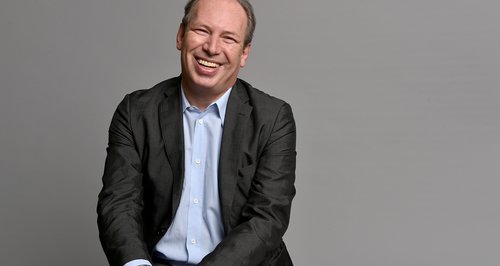 He also shares stories from his remarkable career, writing music for some of the biggest releases of the past 20 years.

Later in the show, Charlotte features some brand new releases, and looks forward to upcoming musical events in the UK over the week ahead.