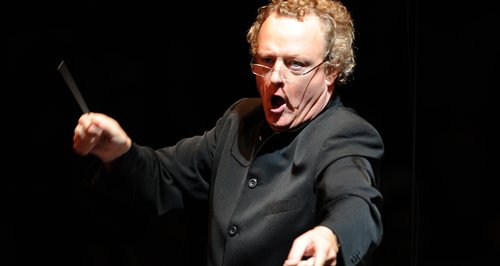 Composer and broadcaster Howard Goodall is Charlotte's guest this week.

Being both composer and orchestrator in a West End show isn’t easy, as Howard explains, but for him there really isn’t anything quite as collaborative as a musical. His show, Bend it Like Beckham, takes melodic elements from Indian and Western culture, mixing them together – Howard talks about the challenges he faced trying to marry these unique sounds.

Also hear Howard’s strong views on musical education, which plays an important part in his life. How can classical music engage young children? His views on classroom teaching see him advocate practical music making far above ‘musical snobbery’, which should be left at the door.