Charlotte is joined this week by the legendary Sir Roger Moore and comedian Sarah Millican.

This week, Charlotte Green talks to comedian and self-confessed Classic FM fan Sarah Millican. They discuss comedy, Sarah's life on tour and her favourite classical music which inspires her when she is writing.

Charlotte also talks to former James Bond, actor Sir Roger Moore. Following the huge success of his tour last year, Sir Roger is returning to venues around the UK to discuss his life and career, with inside stories and exclusive anecdotes ranging from his internationally-renowned TV series The Saint and The Persuaders, through to Hollywood blockbusters and, of course, the 007 films, in which he starred between 1973 and 1985.

Additionally Charlotte will take a look at the week ahead in classical music concerts around the United Kingdom, highlighting performances by the Royal Scottish National Orchestra and Lang Lang.

Listen to the podcast now 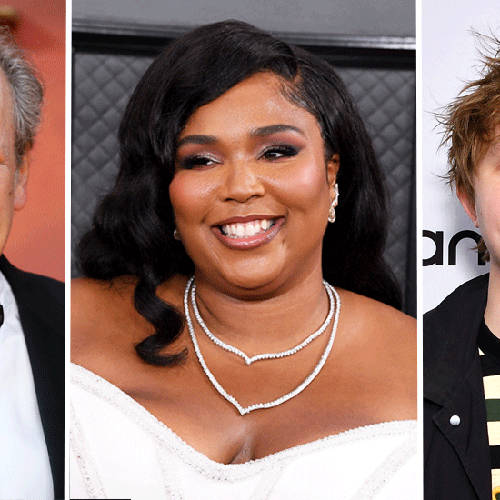