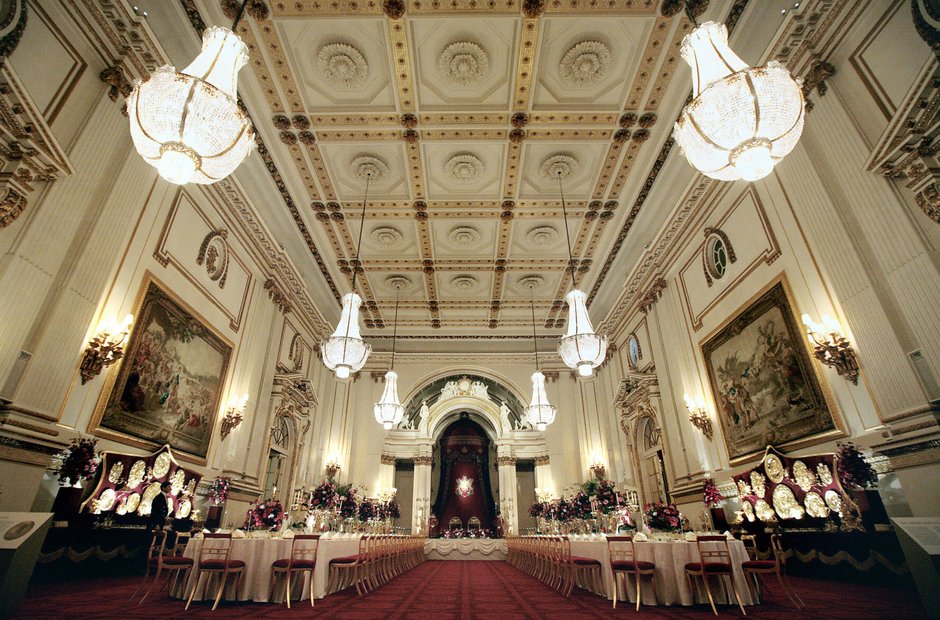 Sir Arthur Bliss, who was Master of the Queen's Music, composed the music for a television documentary, 'The Royal Palaces of Britain', which was broadcast on Christmas Day in 1966. The programme was narrated by the eminent art historian, Sir Kenneth Clark and the music was later turned into a five-movement suite.

If you can identify 7/10 classical pieces just from the intro, I’ll be impressed

Theatres are still closed, so these musicians turned a London park into a concert hall