A melodica is basically a small, plastic toy piano, with a very long mouthpiece. If you haven’t heard of them before, get Googling – because now, they’ve been made into a fully-fledged orchestra in Japan.

You’d think that as what appears to be a toy instrument, the melodica wouldn’t accurately express Gershwin’s vision of the ‘musical kaleidoscope of America’ (it was originally titled ‘American Rhapsody’).

But despite their comic appearance, the four melodica players produce great dynamic contrast, while their arrangement is playful and perfectly timed. The only thing it doesn’t *quite* capture is the opening glissando.

But then again, no gliss can ever be as dirty as this one:

Find more videos from the Tokyo Melodica Orchestra on their YouTube channel. 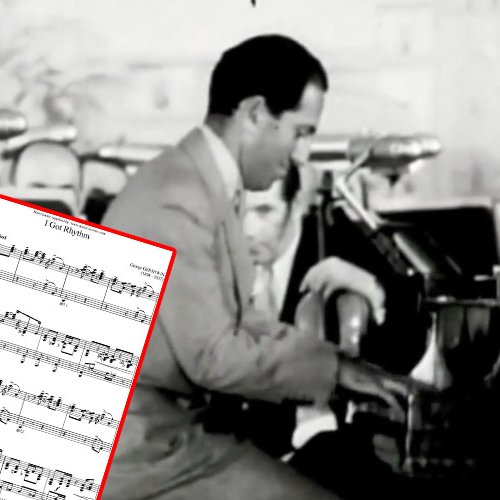