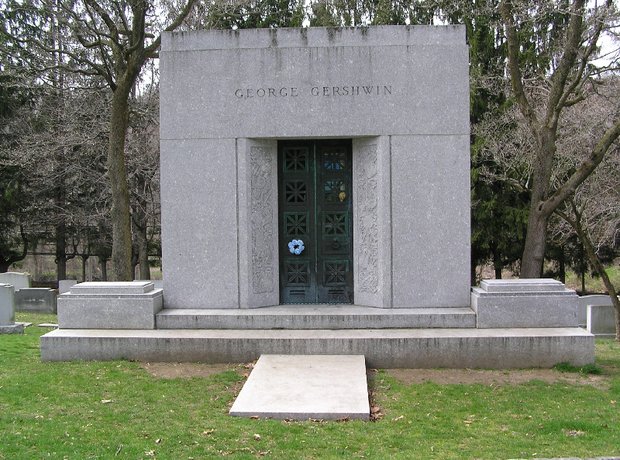 From the opening clarinet glissando of Rhapsody in Blue to such standards as 'Embraceable You' and 'Someone to Watch Over Me', Gershwin's music has been part of our world for almost a century. It evokes an era of glamour and sophistication and gave the United States its first authentic voice in the concert hall. The American singer Michael Feinstein has said, 'The Gershwin legacy is extraordinary because George Gershwin died in 1937, but his music is as fresh and vital today as when he originally created it.'