The seventh chief conductor in the orchestra's 126-year history is stepping down from his position of leadership of the Amsterdam orchestra.

The Latvian-born conductor announced today that he will resign after the 2014/15 season. Jansons has held the position since 2004, following on from Riccardo Chailly - although he made his debut with the orchestra in 1988.

The exact date of Jansons' final concert with the Concertgebouw is yet to be confirmed. He is not retiring from orchestral music entirely, however: he plans to continue to work as the chief conductor of the Bavarian Radio Symphony Orchestra until his contract comes to an end in 2018.

In a statement, the orchestra said: "Mariss Jansons has always been able to inspire the orchestra and lead it in great performances. Due to his knowledge, commitment and involvement, he is much loved by both the musicians and our audiences."

The orchestra, management, and chief conductor said they are parting on excellent terms and with deep mutual respect. 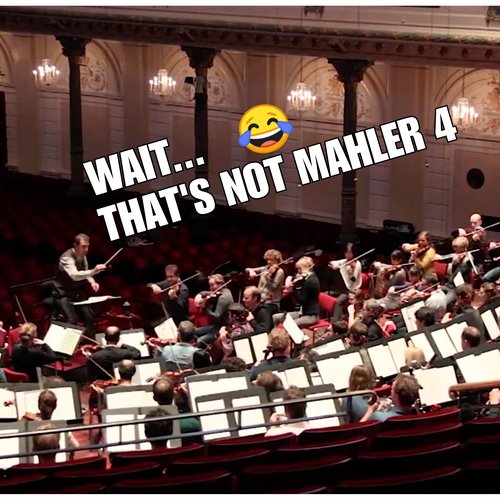 From The Back Desk - Emily Beynon, Royal Concertgebouw Orchestra

Franz Schubert: Symphony No. 8 in B minor ('Unfinished')