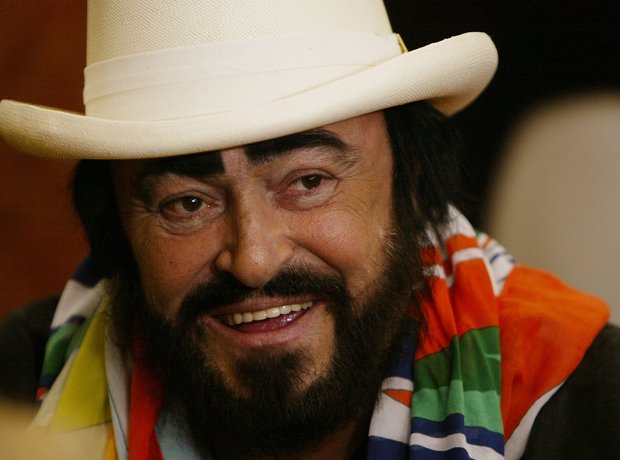 On 10 February 2006, Pavarotti sang Nessun Dorma at the 2006 Winter Olympics opening ceremony in Turin - it was his final performance. In the last act of the opening ceremony, he received the longest and loudest ovation of the night from the crowd. In July 2006, while undertaking his international "farewell tour," Pavarotti was diagnosed with pancreatic cancer. He died the following year on 6 September.