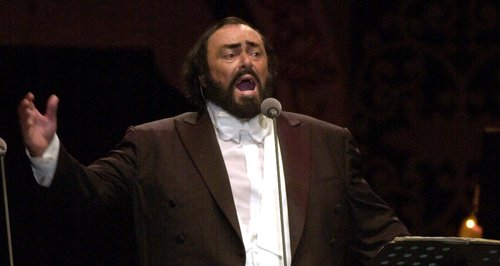 Someone has placed a pig’s head on a statue of Luciano Pavarotti outside an opera house in Modena, Italy.

Overnight on 2 February, a pig’s head was placed in the left hand of a statue of Luciano Pavarotti. The statue is situated outside the Teatro Comunale di Modena, an opera house in the late tenor’s hometown of Modena, Italy.

The act was caught on CCTV, and the images show three people placing the head on the statue. Police say they are treating the incident as a prank.