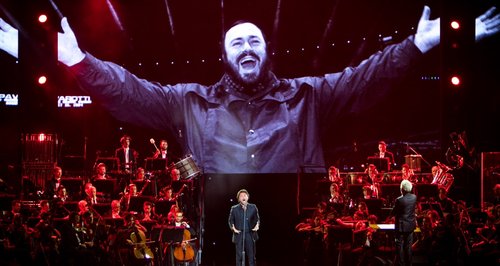 On Wednesday 6th September 2017, the Luciano Pavarotti 10th Anniversary Concert was held in the stunning Verona Arena. Here are all the images from behind the scenes at the the star-studded evening, celebrating the life, music and work of Luciano Pavarotti.

On 6 September 2007, the world lost the people's tenor, Luciano Pavarotti. 10 years to the day since his passing, his life, work and music was celebrated in a concert at the breathtaking Verona Arena organised by the great singer's widow Nicoletta Mantovani.

We were lucky enough to be there, so we thought we'd share some of the behind-the-scenes footage and moment with you. Plus, you can listen to the concert exclusively on Classic FM at 8pm on Friday 8th September.

After arriving in sunny Verona, we were lucky enough to take a sneak-peak at some of the rehearsals. From the moment we stepped into the beautiful Verona Arena and heard the musicians perform, we knew we were in for a very special evening!

Soon, the stage was set and it was time for a soundcheck for the legendary Plácido Domingo and José Carreras.

After a glorious dinner in the sunshine, the Verona Arena began to fill up. We then heard Plácido Domingo and José Carreras perform alongside old video footage of Luciano Pavarotti, bringing The Three Tenors back together once again.

@placido_domingo and Carreras singing 'My Way' with Luciano Pavarotti - such a stunning way to start tonights show! #pavarotti10 #threetenors

Next, we were treated to a performance live from Rome by the great Andrea Bocelli, as well as Domingo and Carreras returning to the stage with none other than soprano Angela Gheorghiu.

. He seemed to be with us, in the sky above Rome, he seemed to smile at us in the gentle rain coming down while, here at the Celebrity Fight Night in Italy, I was singing for Him and my voice reached, at the same time, the audience at the Arena in Verona. It's been ten years without Pavarotti but the Maestro's voice is alive, today more than ever, in mine and in the hearts of us all. . Sembrava proprio essere con noi, sopra il cielo di Roma, sembrava sorriderci nella pioggia leggera che scendeva mentre, impegnato nella Celebrity Fight Night in Italy, cantavo per lui, e la mia voce raggiungeva contemporaneamente l’Arena di Verona gremita. Dieci anni senza Pavarotti, ma la voce del Maestro è viva, oggi più che mai, nel cuore mio e di tutti. . #Roma #Verona

A post shared by Andrea Bocelli (@andreabocelliofficial) onSep 7, 2017 at 5:41am PDT 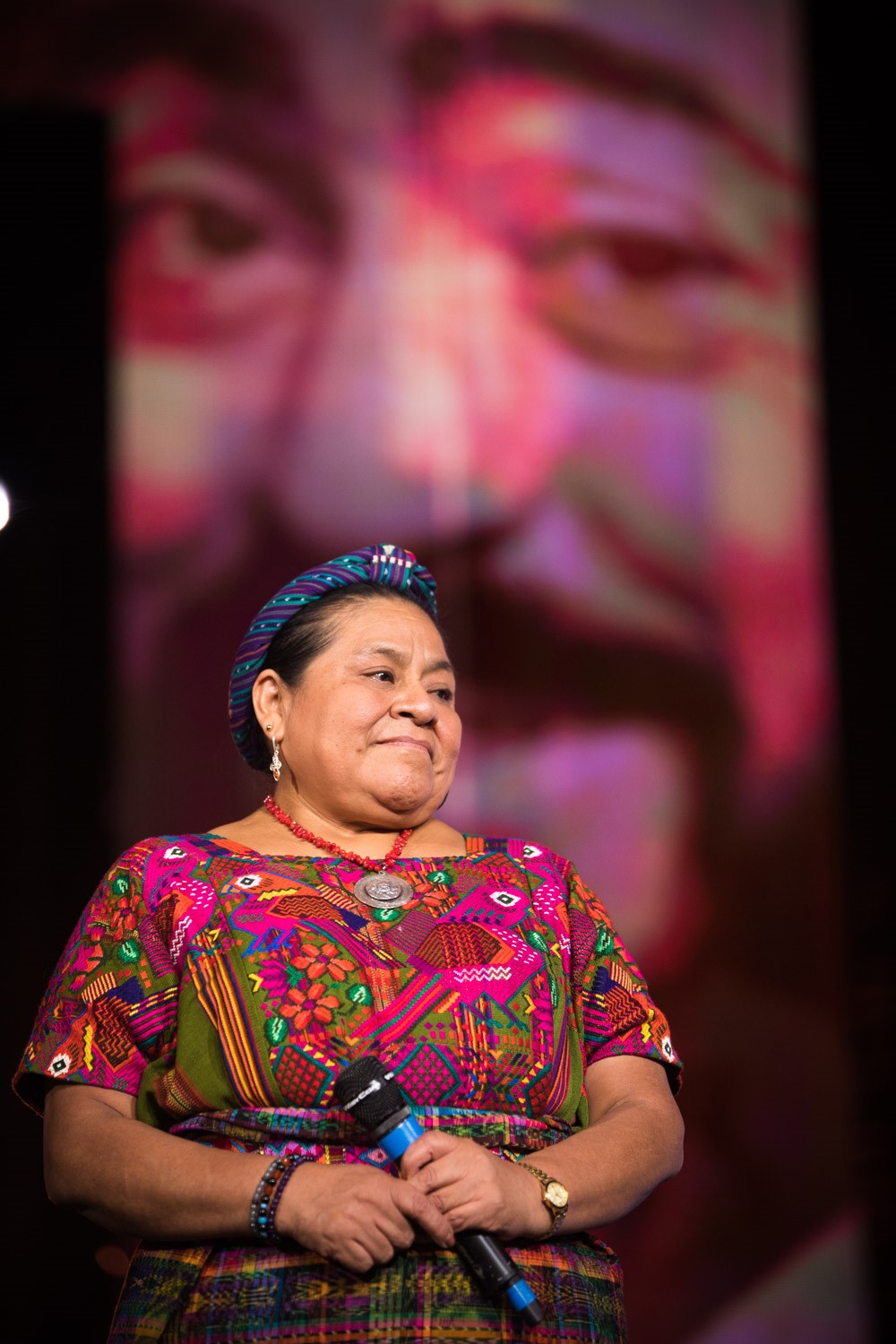 The audience were also treated to a glorious performance of 2Cellos playing Verdi's 'La donna è mobile' and the popular song 'O sole mio'. They also thanked Pavarotti for making classical music popular and for inspiring them and so many others to play classical music.

Who else is getting excited to hear @2cellosofficial perform later? #2cellos #pavarotti10

Vittorio Grigolo stunned the guests with his performance of Puccini's 'E lucevan le stelle' from Tosca and was also honoured to be the first to perform a new piece dedicated to Pavarotti, simply titled 'Luciano'.

Thanks for choosing me and giving me the honour to sing this incredible new Romanza called "Luciano"....Grazie!!! Goosebumps;)))#inedito #music #italy #love #passion #romanza

Pavarotti's widow, Nicoletta Mantovani, who organised the event joined host Carlo Conti on stage with her two daughters to talk about The Pavarotti Foundation which has two key goals – on the one side, the foundation aims to keep Maestro Pavarotti's memory alive through the organisation of extensive international events; on the other side, it supports talented young singers eager to move the very first steps in the opera world, also catching interesting professional opportunities.

Six extremely talented young singers who have benefitted from The Pavarotti Foundation then performed 'Libiamo' from Verdi's La Traviata. 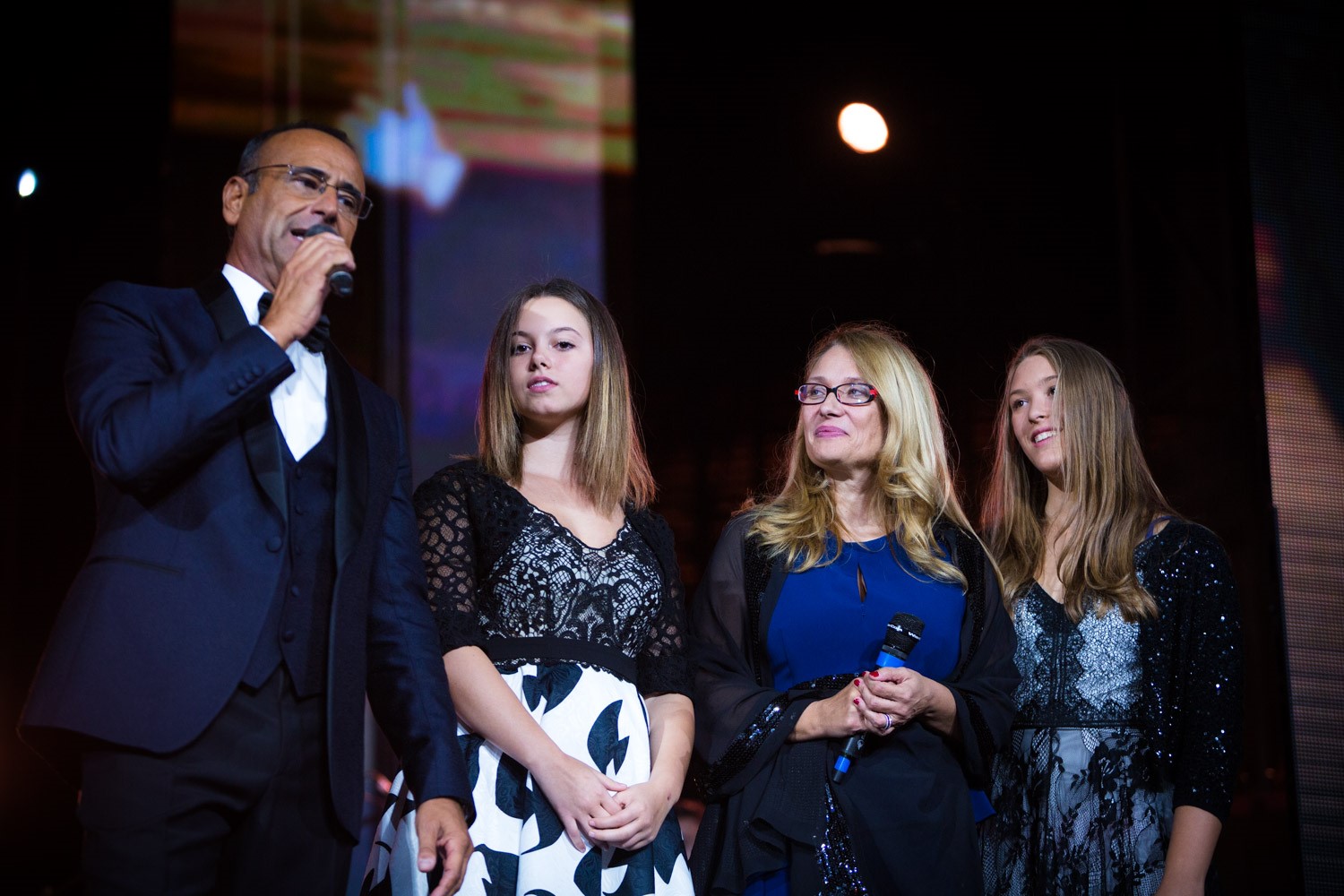 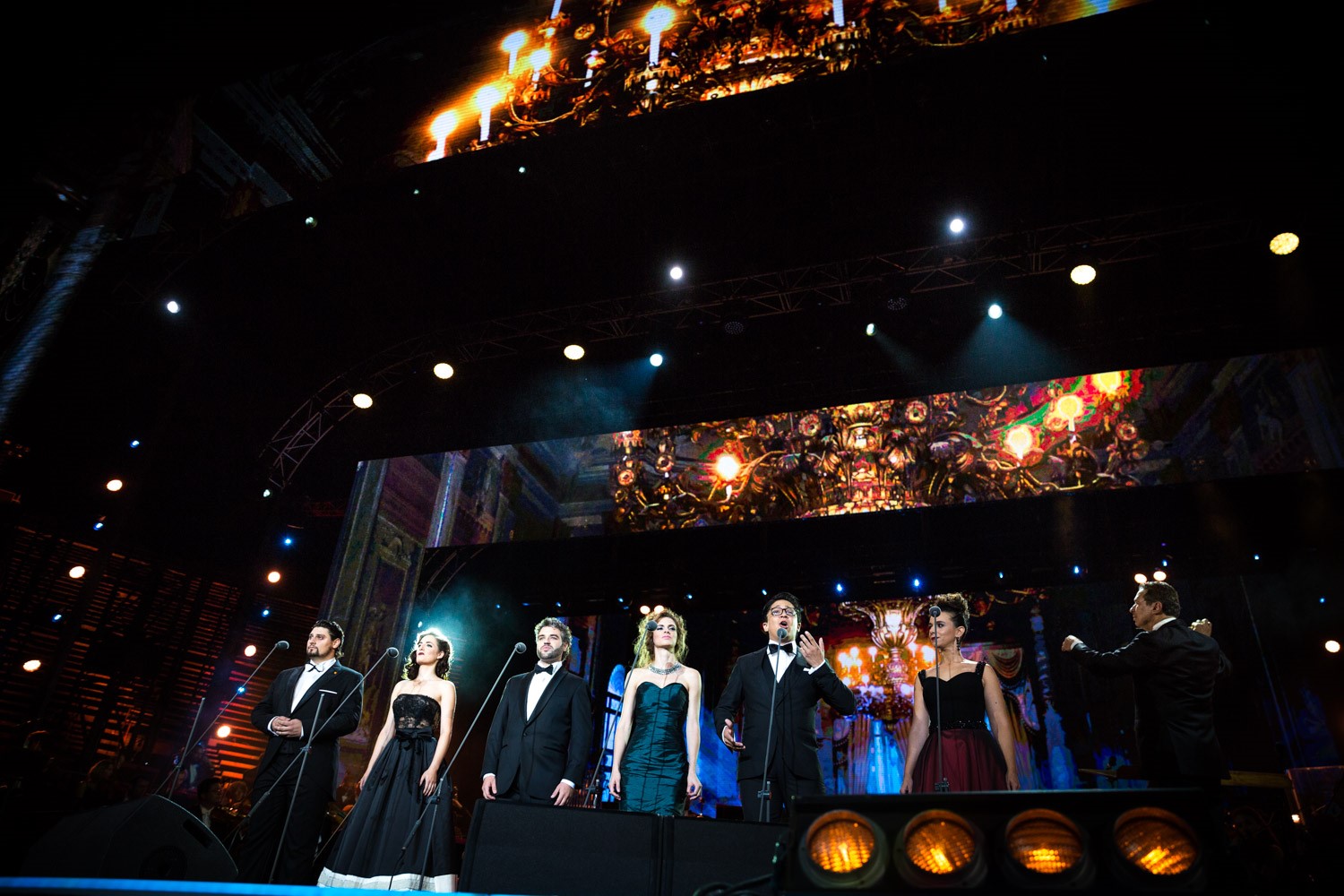 The spectacular evening concluded with some memorable clips of Maestro Pavarotti, along with him singing 'Nessun Dorma' as the audience's phones light up the Verona Arena with stars for the great tenor.

You can view even more beautiful pictures from the evening celebrating Pavarotti's life and music in this gallery.

You too can listen to the Luciano Pavarotti 10th Anniversary Concert on Friday 8th September at 8pm on Classic FM and you can now purchase Pavarotti: The People's Tenor on Amazon and iTunes.