Southbank Centre in London consists of the Royal Festival Hall, Queen Elizabeth Hall, the Purcell Room, and the Hayward Gallery. Together they welcome the world's finest and most innovative musicians, performers and artists.

All last week on Classic FM, we celebrated the Southbank Centre, its many festivals, musical performances and the best of things to come...

On Wednesday 14 October, Jane Jones presented a dazzling concert by one of America's top orchestras, given at Southbank Centre this summer and recorded exclusively for Classic FM. Under the baton of the acclaimed Canadian conductor Yannick Nézet-Séguin, the Philadelphia performed Tchaikovsky's Symphony No.5, and were joined by the distinguished pianist Emanuel Ax to perform Beethoven’s Piano Concerto No.3.
Listen again to this concert >

From Monday to Thursday last week, there was a Southbank Centre-themed Full Works Concert, featuring recordings from many of the Centre’s resident orchestras – including the Philharmonia, the London Philharmonic, and the Orchestra of the Age of Enlightenment. 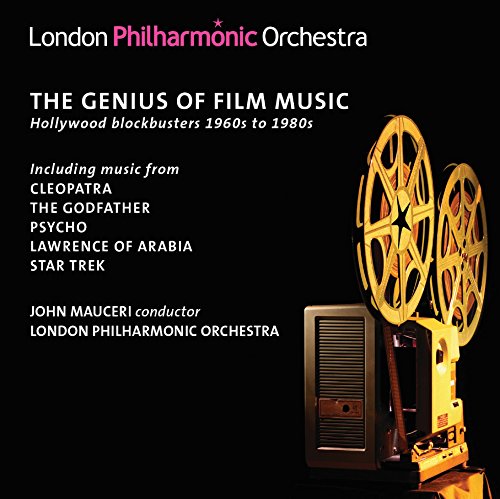 Andrew Collins selected recordings of film music made at Southbank Centre, including the London Philharmonic Orchestra’s recent album of classic film scores recorded live at The Rest is Noise festival.

David ventured into the archives to find recordings made at Southbank Centre, including the conductor Thomas Beecham's landmark interpretation of Sibelius's Symphony No.2, which the composer himself adored when he heard it broadcast live on the radio on his 89th birthday.
Listen again to this show >