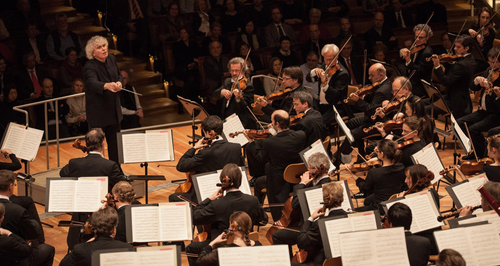 Classic FM brings listeners five exclusive concerts from 5-9 December 2016. And you could win five beautiful box sets recorded by this world-class orchestra. Scroll down to enter. 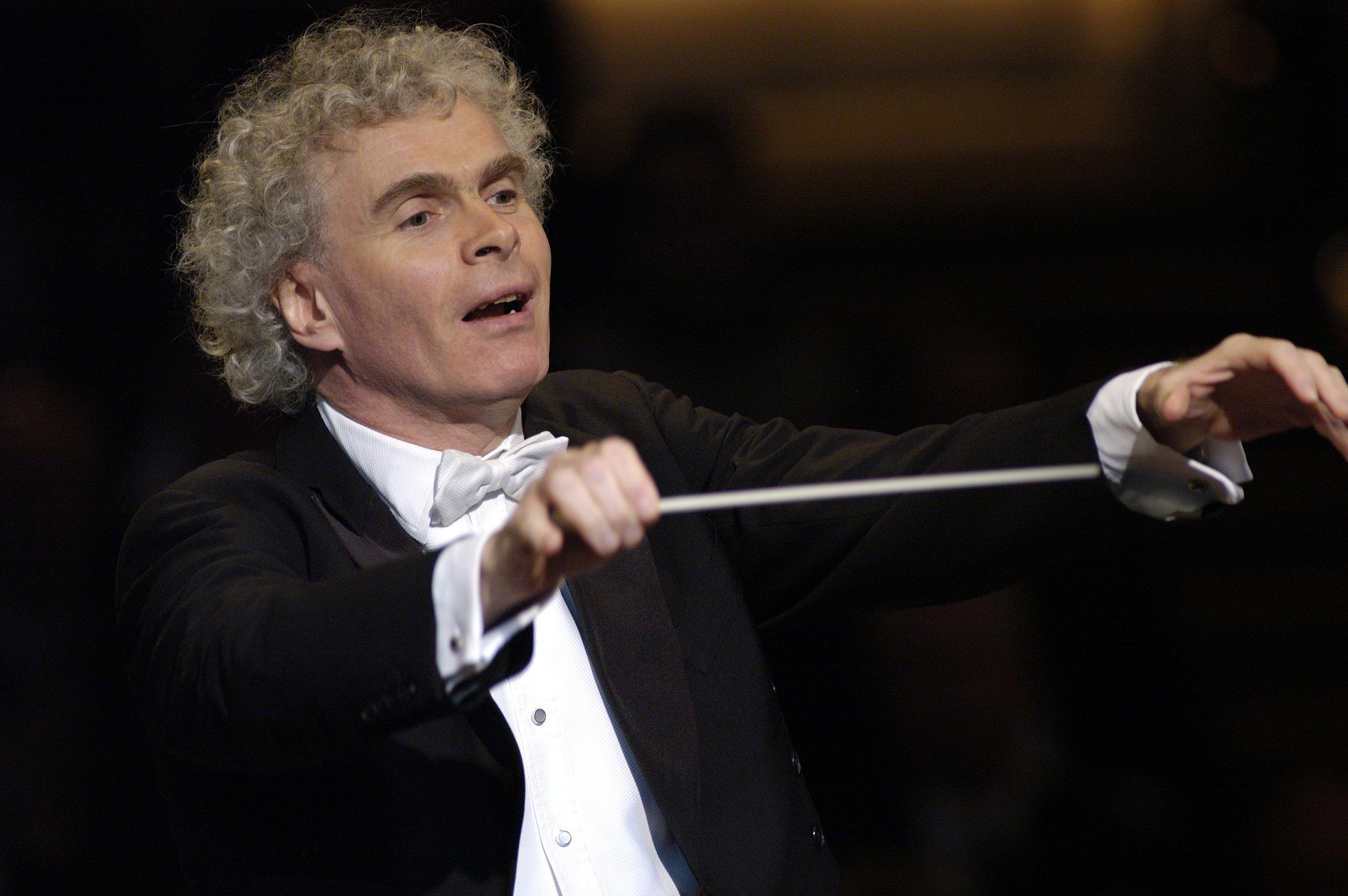 The concert opens with Simon Rattle at the helm, as he conducts Beethoven’s Symphony No. 1. Zubin Metha then takes to the podium for a show-stopping demonstration of the Berlin Philharmonie’s mighty organ with Saint-Saëns’ Symphony No. 3 (‘Organ’). The concert closes with Korngold’s cinematic Violin Concerto, performed by soloist Gil Shaham. 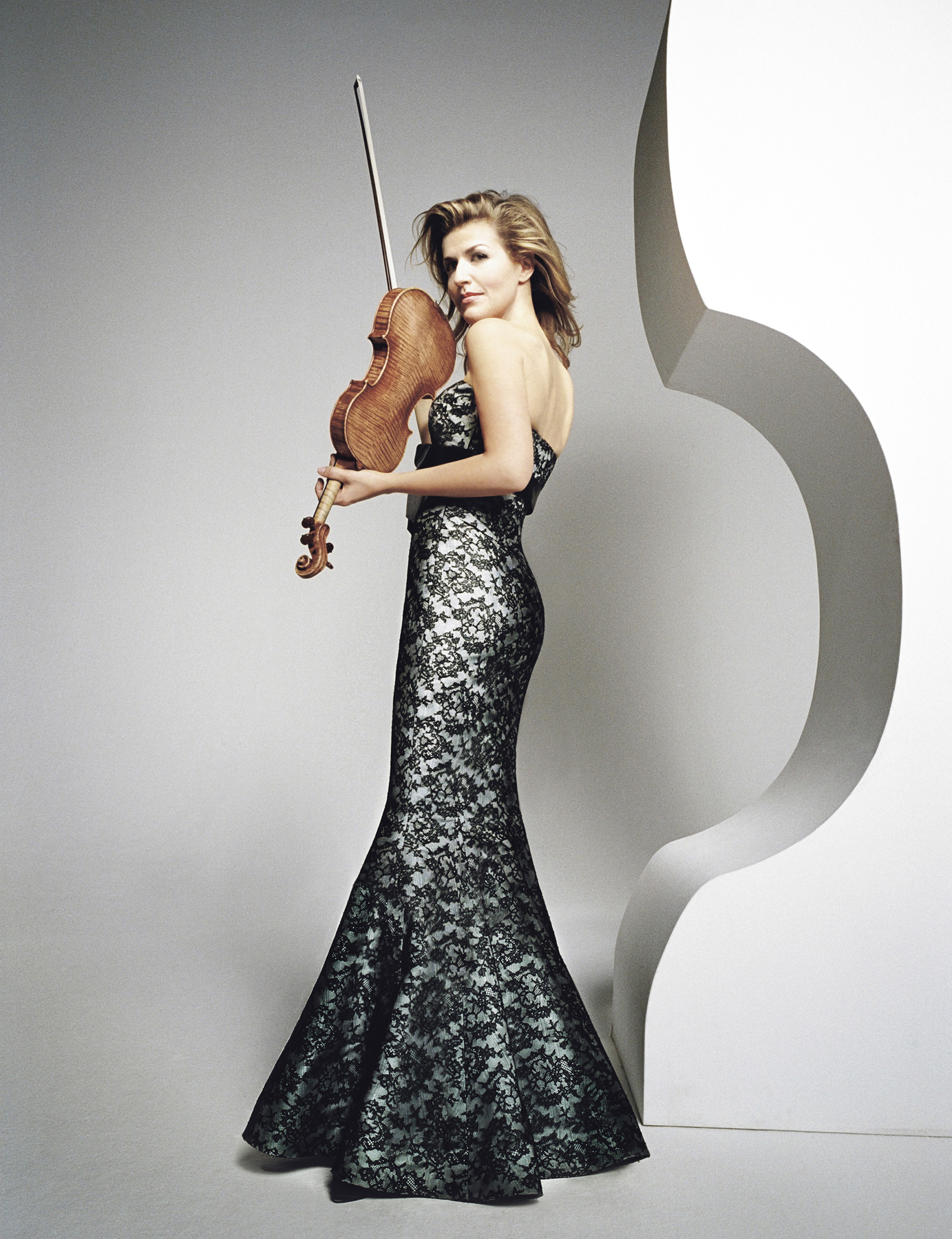 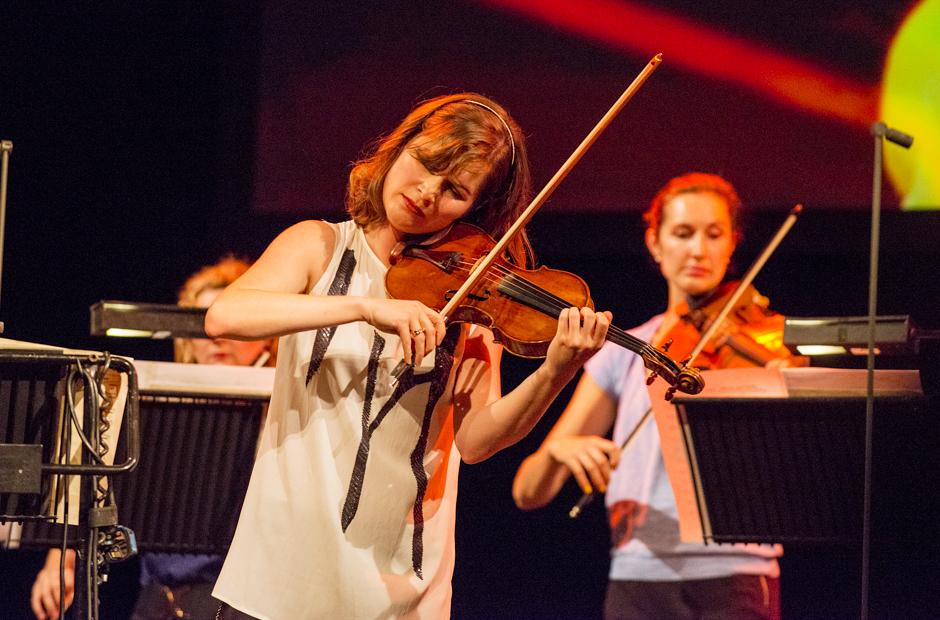 Join the Berlin Philharmonic in a special summer outdoor concert given at the Waldbühne in June this year.

We’ll hear an abundance of Czech music, representing the country’s passion, verve and colour. Yannick Nézet-Séguin, one of the world stars of the younger generation of conductors, presents Dvorák’s sunny and folkloric Sixth Symphony, as well as Smetana’s famous Vltava. In another piece by Dvorák, his Violin Concerto, we hear the wonderful violinist Lisa Batiashvili.

To celebrate Berlin Philharmonic Week on Classic FM, we're giving away five deluxe box sets, including a recording of the legendary conductor Claudio Abbado's last concert with the orchestra. Here's a taster of the unforgettable performance:

Answer the question below for your chance to win.